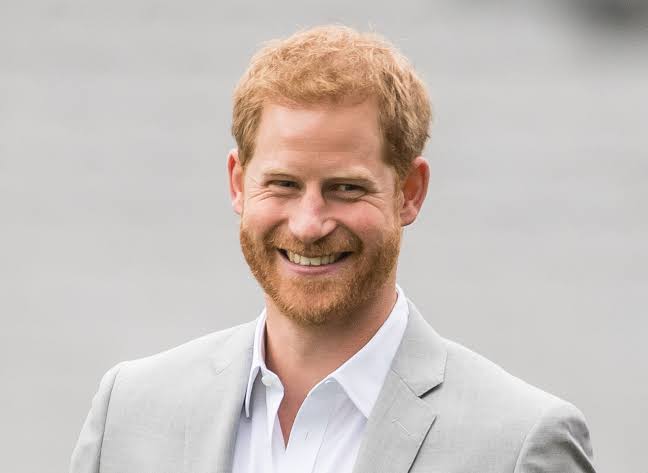 According to report reaching oyogist.com, a petition demanding that Prince Harry be deported has received hundreds of signatures.

Prince Harry, together with his wife Meghan Markle and their son Archie, moved to California last year after stepping back as a working member of the royal family. The Duke and Duchess of Sussex have since settled down in their multimillion-dollar home in the exclusive neighborhood of Montecito and welcomed daughter Lilibet in June.

However, a Change.org petition was launched Friday demanding that Prince Harry be deported because “he doesn’t want a green card or [U.S.] citizenship” and “doesn’t pay taxes in America.”

The Duke of Sussex has a few options he could pursue, if he and his family are hoping to settle in America for the long haul. However, two paths he won’t take, according to a new report in the Times, are permanent residency and citizenship—both of which he is eligible for, as a spouse of a U.S. citizen,” read the description of the petition started by Connecticut resident Debbie Cook.

The description continued, “As a royal source told the publication, ‘the Duke has not made an application for dual citizenship and I don’t think he will apply for a green card at any point.’ He doesn’t pay taxes in America.”

Some who signed the petition shared their reasons in the comments and on social media, with one person tweeting, “If you’re fed up with the wealthiest individuals in our society playing the system and NOT PAYING TAXES, sign the petition!”

“Why should he be allowed to live in the USA and not pay taxes? Why is he on a special visa? What special skills does he contribute?” Kathleen Roycroft commented. “He barely finished the British equivalent of high school. Being an ex-royal is not a special skill. This is an insult to educated talented hopeful immigrants who could positively contribute to our society. All he has done is take, take, take.”

The petition did not include a link to the report from the outlet being referenced in the description. But The Times U.K. did publish a report a year ago citing an unnamed royal source as saying that Prince Harry will not pursue permanent residency and citizenship in the U.S. “in the foreseeable future” despite being eligible to immediately become a permanent resident and subsequently a citizen of the country.

While Prince Harry has not publicly spoken about this matter, Us Weekly reported in June that he still has his British citizenship, while his wife is an American citizen and will not have dual citizenship. Both their daughter Lili and son Archie have dual citizenship, the report said.
Prince Harry would be subjected to taxation on his worldwide income and also to U.S. estate tax on death if he becomes a U.S. citizen, Forbes noted. According to the outlet, the duke will be considered a resident for tax purposes and liable for U.S. taxes if he is in the country for 183 days over a three-year period.

If they insist, then so be it

Deport Harry not paying taxes that is an insult to Americans who are paying their taxes, what special circumstances does he have besides being an idiot