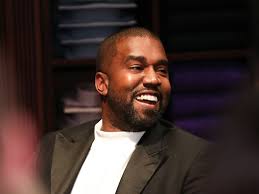 Oyogist has learned that American rapper, Kanye West has reportedly postponed the release of this new album, ‘Donda’ by two more weeks.

The album was supposed to be released yesterday (Friday 23 July).

The rapper held a massive listening party at the Mercedes-Benz stadium in Atlanta, which was attended by around 42,000 fans who paid between $20-$100 per ticket.

Kanye later reportedly turned up at 9.50pm EST, after the scheduled launch time of 8pm, where he announced the postponement.

Donda is named after West’s mother, Donda West, who died in 2007 aged 58. She is reportedly heard on the album introduction song.