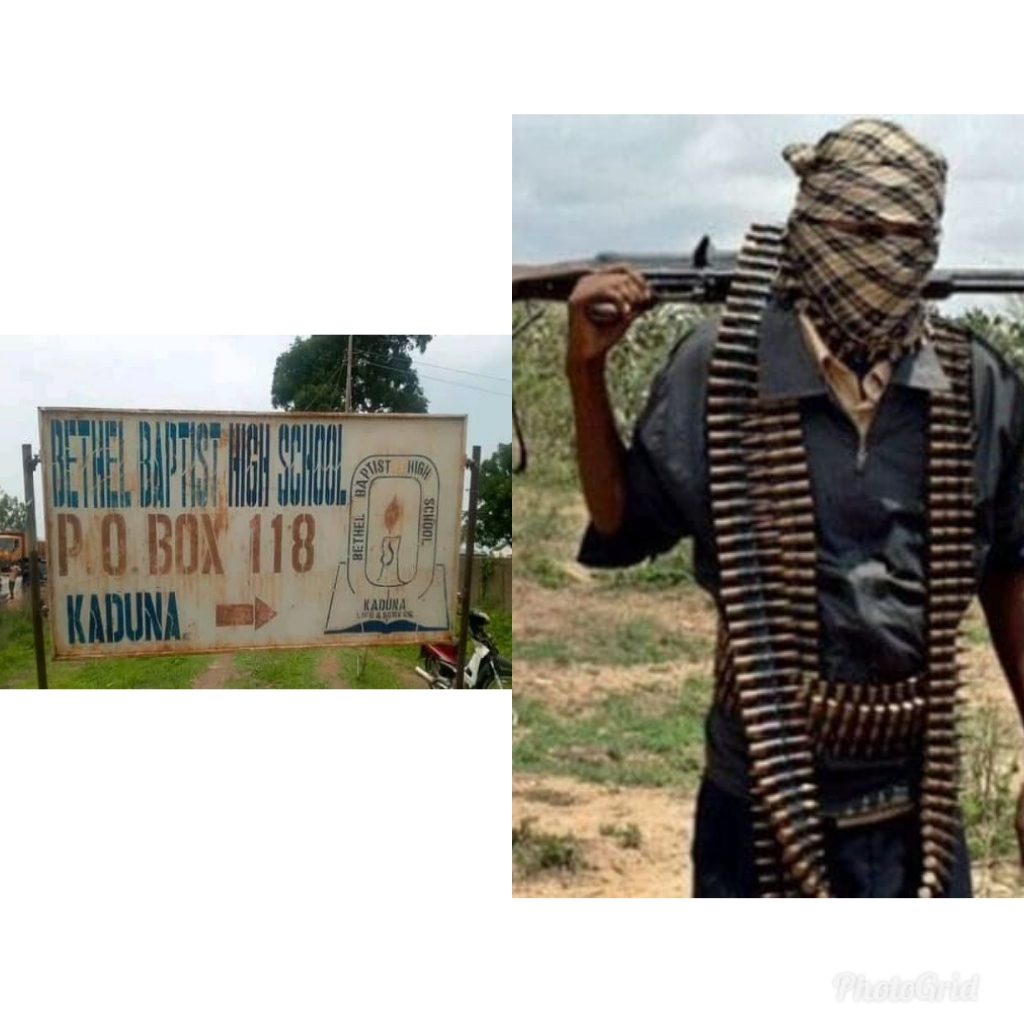 Oyogist.com has learned that Two of the abducted students of Bethel Baptist High School in the Chikun Local Government Area of Kaduna State have been rescued.

The students were rescued by the state police command on Wednesday evening.

It was learnt that the students were rescued at Rijanna area along the Kaduna-Abuja highway.

The spokesperson for the state police command, ASP Mohammed Jalige who confirmed the incident, noted that the students were taken to a police medical facility for examination.

Last week, they released one of the students who fell sick in their custody.With the three students that have regained their freedom, the number of students left in captivity is 118.

Meanwhile, their abductors have demanded a ransom of N60 million to release the students.