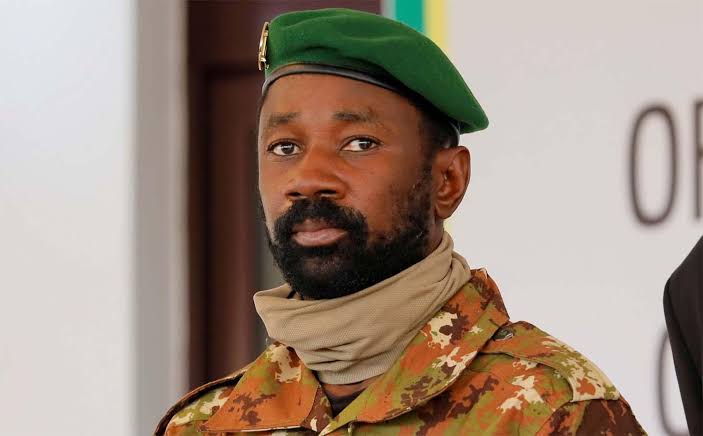 According to report reaching oyogist.com, Mali’s interim President, Assimi Goita, on Tuesday, survived an assassination attempt while offering Eid al-Adha prayers at the Grand Mosque in the capital, Bamako.

Religious Affairs Minister, Mamadou Kone told AFP news agency that the attacker had “tried to kill the president with a knife” but his plans failed.

Kone said the unfortunate incident happened as an imam was directing worshippers outside the mosque for a ritual animal sacrifice.

He, however, noted that Goita was successfully whisked away while the attacker has been arrested.

Following the development, Goita during a broadcast on state television channel ORTM, announced that he was doing “very well” following the attack.

He said that what happened to him was part of being a leader.

“There are people who at any time may want to try things to cause instability.

“Right now we’re not clear whether the attacker is a member of the armed groups that have been operating in Mali, a military officer or even a civilian who is not happy with the government,” he said.

“After my NYSC, I searched for jobs”- Obi cubana