Ronald Koeman reveals his favorite to win the Ballon d’Or 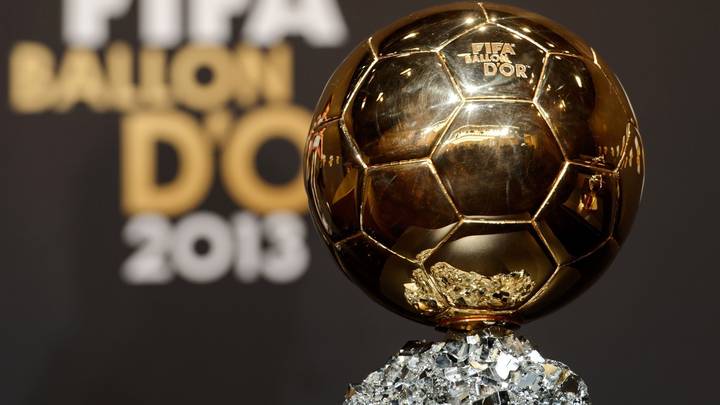 Barcelona manager, Ronald Koeman, has said Lionel Messi is the favorite to win the Ballon d’Or award this year.

Messi has already won the prize six times in the past – the most by any player in history.

Earlier this month, the 34-year-old led Argentina to Copa America triumph in Brazil.

With that victory, Messi has finally added an international title, which was the only silverware missing from his stunning CV.

Koeman believes his captain deserves recognition for his individual brilliance for both club and country over the past 12 months.

“He has shown time and again he is the best in the world. I know how much he wanted to win the Copa América and he has done it at last.

“Messi is the prime candidate for the Ballon d’Or after a great season and, for me, he is the favourite,” Koeman told Barca’s official website.