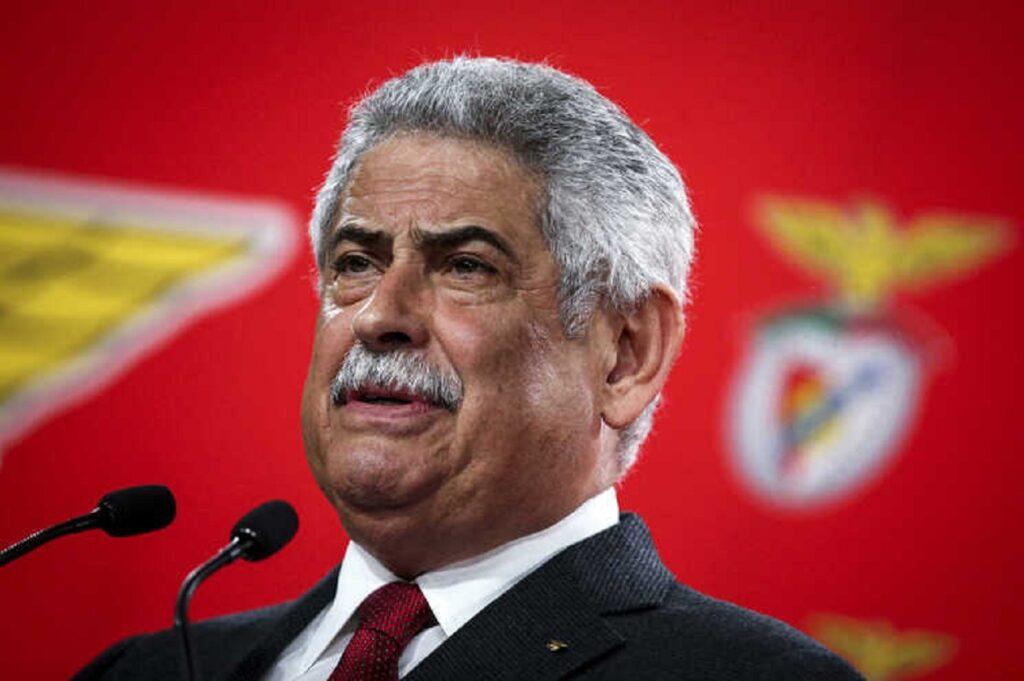 Benfica Football Club president, Luís Filipe Vieira, has resigned after being detained over allegations of tax fraud and money laundering, the Lisbon club said on Friday.

The 72-year-old, who had led Benfica for 18 years, offered his resignation on Thursday.

The long-serving president of Portuguese giants Benfica was arrested for alleged fraud earlier this month.

Vieira was taken into custody for his involvement of more than 100 million euros (118 million dollars) of deals in football and subsequently placed under house arrest.

Former Portugal midfielder Rui Costa, sporting director with Benfica since 2008, has taken on Vieira’s presidential role on an interim basis.

Vieira denies wrongdoing and it is expected that he will soon be released from house arrest against bail.