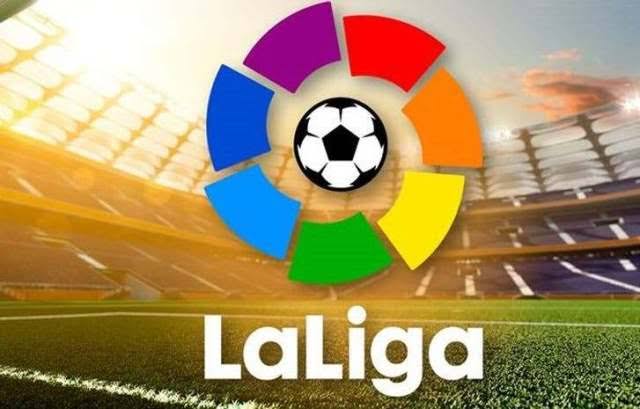 LaLiga will slash Real Madrid’s wage cap by almost £150million for the 2021/2022 season, throwing the future of several players into doubt.

The salary cap is imposed by the league and is based on the club’s projected income.

This will allow them to retain a model of economic sustainability so that their spending is within their revenue streams.

In the 2019/2020 season before COVID-19 kicked in, Madrid’s salary budget stood at €641million. This means the cap has more than halved in that two-year timeframe.

That drop led to Los Blancos not signing any players last summer, with a number of young players sold. Achraf Hakimi, Sergio Reguilon, and Oscar Rodriguez were among the academy graduates to be permanently sold, as James Rodriguez joined Everton.

The loan exits of Gareth Bale, Brahim Diaz, Luka Jovic and Martin Odegaard also temporarily eased the wage bill, but that quartet of players has now returned to the club.

“If you must dominate your wife, dominate her financially” – Reno Omokri Advices men