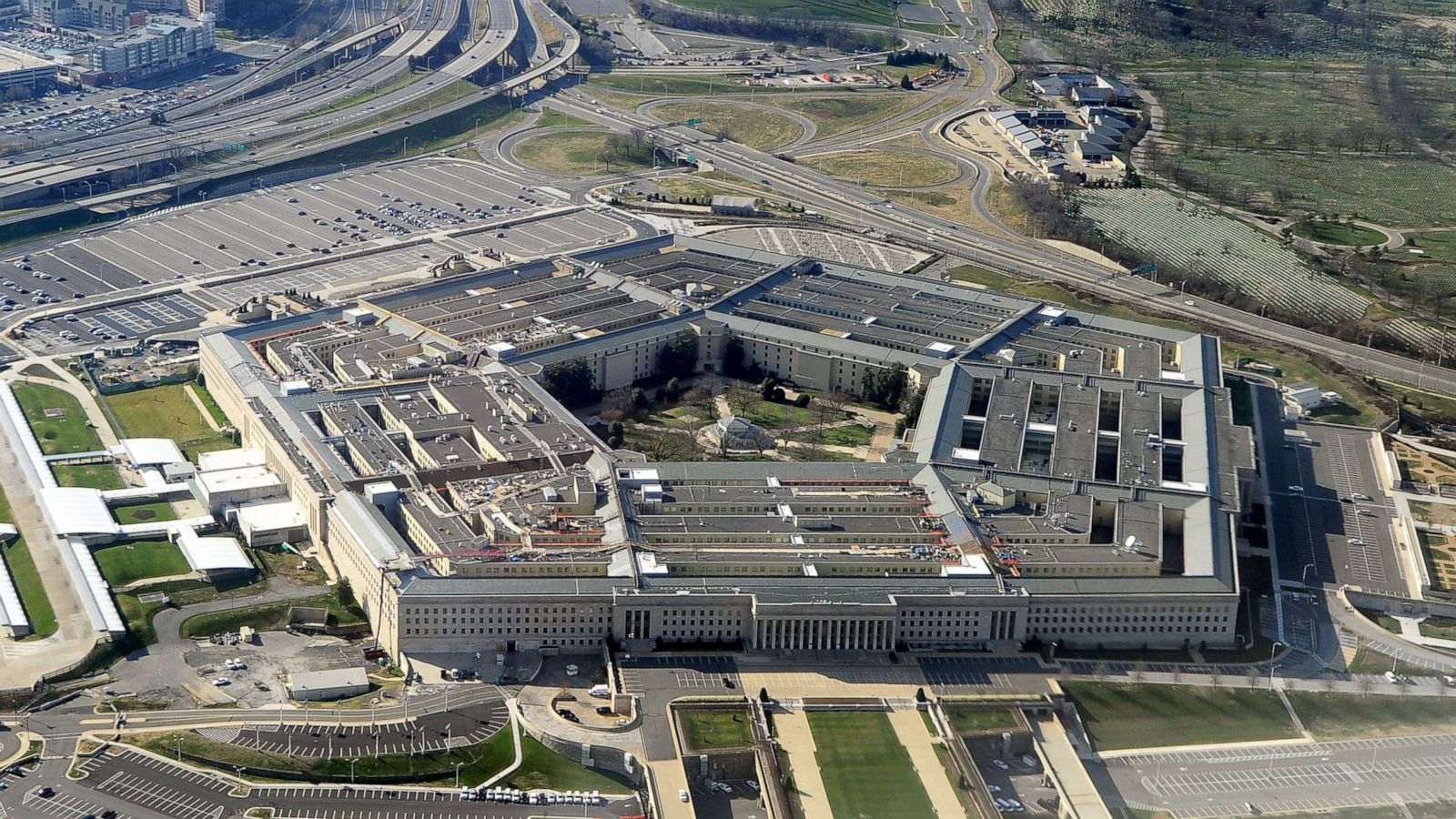 According to report reaching oyogist.com, the Department of Defense has canceled its cloud-computing contract with Microsoft that could have been worth $10 billion.

The contract to build a cloud-computing system for the Pentagon was the subject of a lengthy legal battle, as Amazon alleged it was passed over for the lucrative deal due to political reasons.

The Department of Defense did not mention the legal battle but said the contract was canceled due to evolving requirements, tech advances, and different needs than when the contract was first offered.

“With the shifting technology environment, it has become clear that the JEDI Cloud contract, which has long been delayed, no longer meets the requirements to fill the DoD’s capability gaps,” a DoD spokesperson said in a statement.

Instead, the Pentagon will now offer deals to Microsoft and Amazon Web Services, the only companies cleared to meet the military’s security requirements for individual contracts that meet specific needs.

John Sherman, the chief information officer at the DoD, told reporters Tuesday that doing away with the Jedi contract had to do with the growing need for a “multi-cloud approach,” which would still be the case even if there had been no legal wrangling.

“We’re at a different spot now,” Sherman said, adding that he looks at it as an opportunity for having the “maximum arrows in our quiver, using the very best we can get our hands on.”

Sherman said after a few months of research, the Pentagon will issue contract solicitations to Amazon and Microsoft in October. He hopes to have the contracts ready and running by next April.