“President Buhari’s administration is the best since 1999, We respect citizens’ rights’ – Garba Shehu 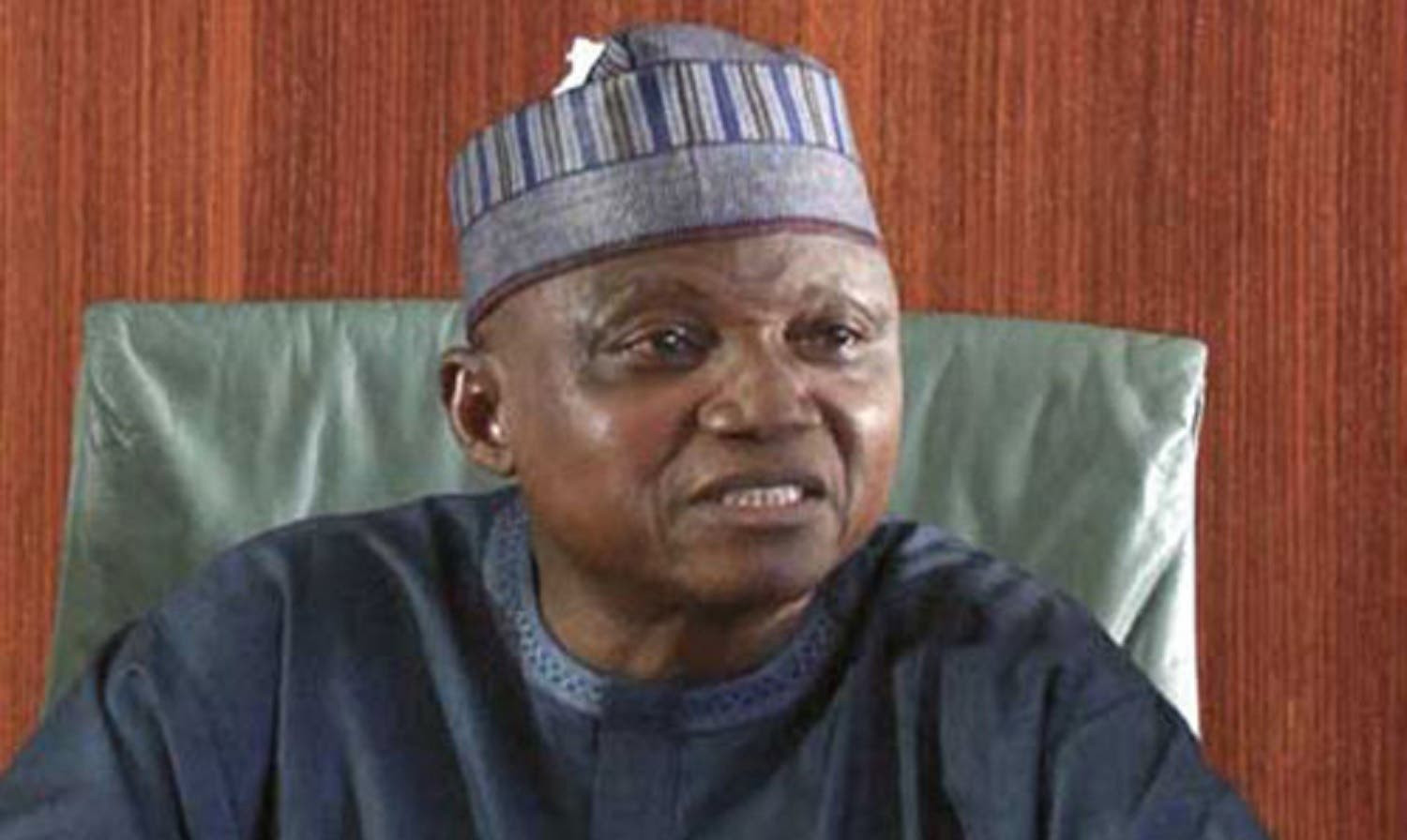 Senior Special Assistant to President Buhari on Media and Publicity, Garba Shehu, has described the president Buhari led administration as the best since 1999, Futher Alleging that the President is a respecter of the rights of citizens, Oyogist reports.

Shehu dislcosed this during an interview with newsmen, speaking on 22 years of uninterrupted democracy in Nigeria, and how the current administration has performed so far.

“Before the coming of the present administration, there was flagrant and deliberate refusal to obey the courts. People in the political opposition were detained without trial, and courts would say release this person or that person, and they were not released.

“I want to think that the current justice administration under Malami is governed by a global philosophy, which places national interest above individual interest.

“Where an individual’s interest, that right belonging to the individual even though justified by the court of law, threatens the interest of the larger majority, now there’s a caveat on that. In some instances, that has been misconstrued to mean disobedience at the centre.