Isreal DMW reacts after being dragged for not owning a car 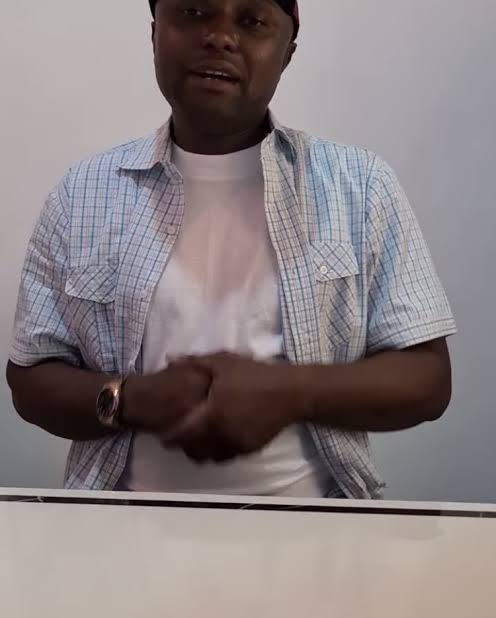 Oyogist.com has learned that Davido’s Music Worldwide logistics manager, Isreal DMW has reacted to a troll who dragged him for walking not having a vehicle.

A video posted by the troll showed the moment Isreal DMW was pictured while attending an occasion on foot.

This was followed by severe backlash as various users attacked isreal DMW.

Isreal DMW, while reacting to the allegations took his Instastory to Futher affirm that he would never steal to impress anyone.

“I will never still to impress anyone, I will get myself a car when the time comes”