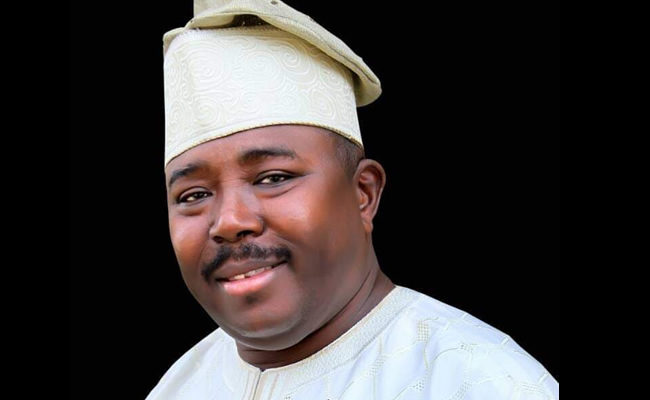 The failure of the Governor also prompted a Chieftain of ADC, Senator Olufemi Lanlehin to join APC after expressing his dis-satisifaction with Governor Seyi Makinde.

The APC in Oyo state has been reconciling all aggreieved party members since the demise of the party leader, Senator Abiola Ajimobi led by the former governor of the state, Otuna christopher Alao Akala.

The Ibadan born Senior Chief stated this shortly after he parcitipated in the ongoing registration exercise of the All Progressives Congress (APC) at Oke Aremo, Ward 3 of Ibadan North Local Government Area of the state further prayed that Asiwaju Tinbu would live long to lead Nigeria to greater heights and prosperity.

“The statement reads in part; “Our national leader, our father, lover of men and distinguished Nigerian, the Asiwaju Bola Ahmed Tinubu, as you celebrate your new age today, we pray for good health for you. Your achievements has proved to us that you