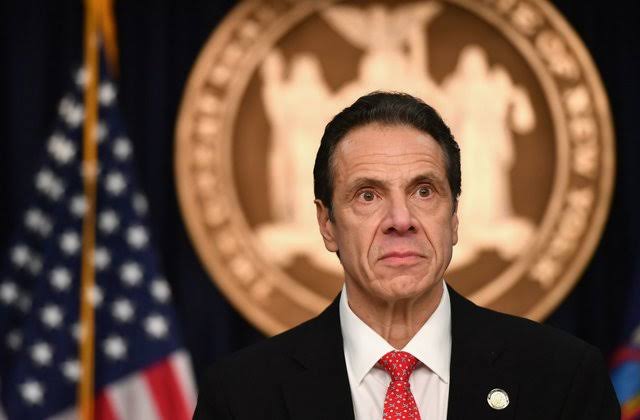 According to reports reaching Oyogist.com, president of the United States of America, Joe Biden has held back in addressing the incessant calls for New York Governor Andrew Cuomo’s resignation.

The Governor has been accused by more than 5 women for alleged sexual harassment, which he denied.

When Asked whether Cuomo should resign, Biden said:

“I think the investigation is under way and we should see what it brings us.”

Meanwhile, Speaker of the House of Representatives, Nancy Pelosi, said “what these women have said must be treated with respect. They are credible and serious charges.”

“The governor should look inside his heart – he loves New York – to see if he can govern effectively,” Ms Pelosi said.

Governor Cuomo on the other hand has denied the allegations.

“I did not do what has been alleged,”