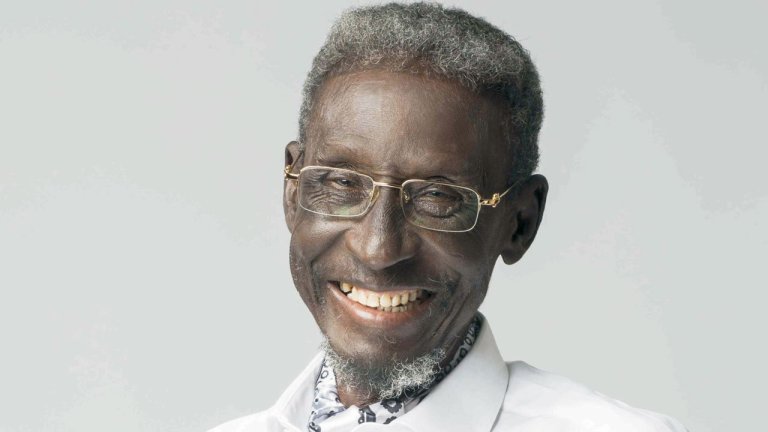 Oyogist.com has learnt that Popular Nigerian film maker, Kunle Afolayan, has opened up regarding the health situation of late veteran, Sadiq Daba while he featured in ‘Citation’, a 2020 film.

Speaking during an interview with Arise TV, Afolayan said Daba had an oxygen machine close to him while they were filming ‘Citation’.

“II think God gave him those last few years for him to reconnect with people and for people to reconnect with him. And so he can be documented properly. Before I found him, he wasn’t doing anything,” Afolayan said.

“When we were prepping for the film, his name came to mind. I went online, looked for him, and saw an interview he did two years ago (2012). I reached out to the journalist who wrote the article and she gave me his number.

“After that, he featured in a few other films. God brought him back after we did ‘October 1’ but I can tell that, even when we were shooting ‘October 1’, he was a struggle. Uncle S is fragile. Sometimes he’d be sick and we had to wait.

“But when we were doing ‘Citation’, if you check our videos, he had his oxygen machine under the table. When I was casting him, a lot of people had reservations like, ‘Look, Uncle S is not fit, what if he’s not able to finish?’“I said, ‘I can’t go wrong. If this is the last film he’d to do, I’ll do it.’

“We brought him, when he is uncomfortable, I tell him let’s take time out. In all the clips where he’s dancing, I played the songs to put him in good mood.”