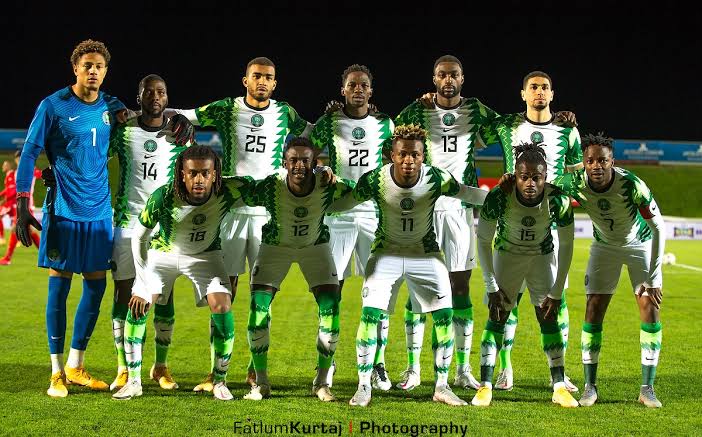 According to report reaching oyogist.com, Nigeria’s senior national team have begun the year 2021 with a rating as the 36th best country in the world.

The three-time African champions amassed 1474 points to remain as the fifth-best team in Africa behind Senegal, Tunisia, Algeria and Morocco.

Nigeria’s last international fixture was their double-header Africa Cup of Nations qualifiers against Sierra Leone in November 2020 which ended 4-4 and 0-0 respectively.

The Lions of Teranga are ranked first on the continent and 20th in the world with 1558 points, while the Carthage Eagles are 26th in the world and second in Africa after amassing 1503 points.

Governor Akeredolu dissolves cabinet ahead of his second term inauguration