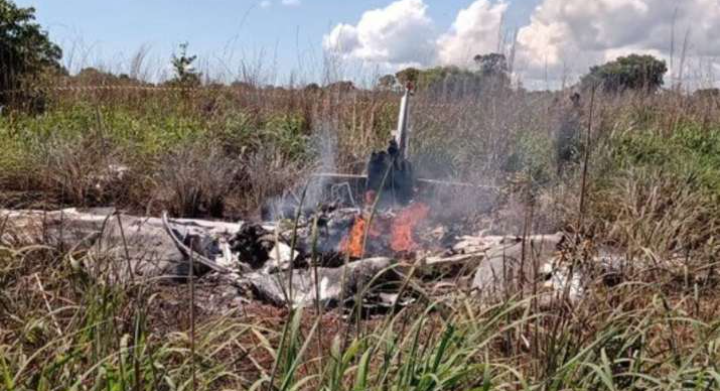 According to report reaching oyogist.com, five people have reportedly died after a Cuba helicopter crash on its way from the province of Holguin to Guantanamo in the east of the island.

According to a statement issues by the Cuban Armed Forces Ministry, it stated, “the helicopter crashed against a hill” and “the five people on board died.

The Armed Forces Ministry, has now set up an investigative commission to investigate the cause of the accident.

As at the time of filing this report, there has not been any official name release of the casualties.