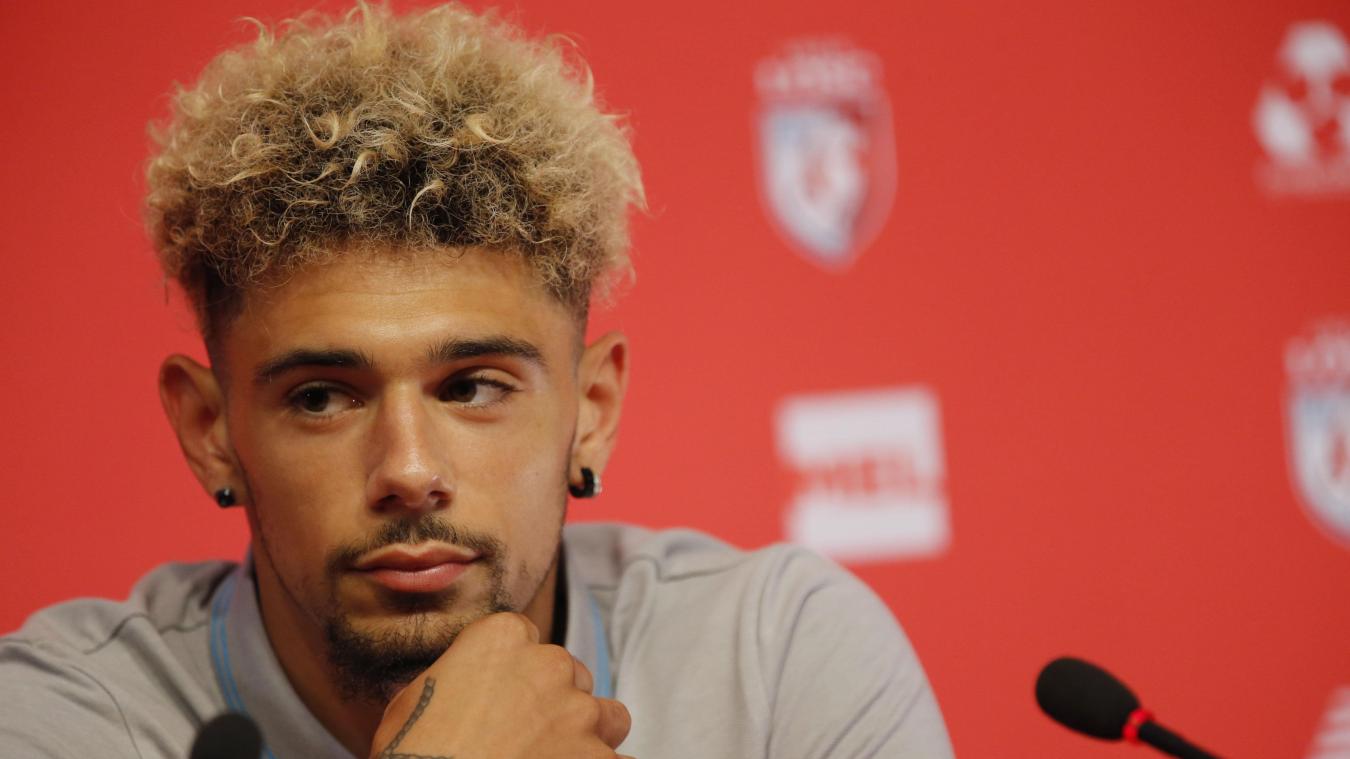 His exit was announced by Napoli via the club’s official twitter handle. “SSC Napoli officially announce the transfer of Kevin Malcuit to Fiorentina. The French defender moves to the Viola club on loan,” Napoli said.

The 29 years old has also played for Monaco and Saint Etienne and has featured just twice in Serie A this season due to knee and calf injuries.