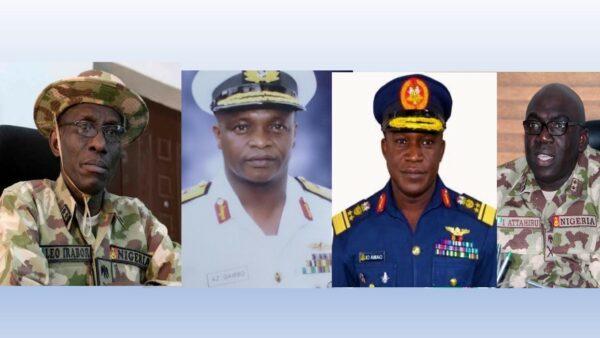 According to report reaching oyogist.com, the Special Adviser on Media and Publicity to the President, Mr. Femi Adesina, have reportedly told Nigerians that they’re not in position to assess the newly appointed Service Chiefs.

“The style of the president is to call for service records. He would scrutinise many and then he can make up his mind on who is best suited (for the job). Don’t forget that other people like the minister of defence and other retired general he would consult and those who know. And he has come up with choices that he thinks are best for Nigerians at this time.”

“They (service chiefs) are not subject to federal character, it is about competence and ability to deliver. So, the president would appoint whoever he thinks would deliver and to the best level for the country.