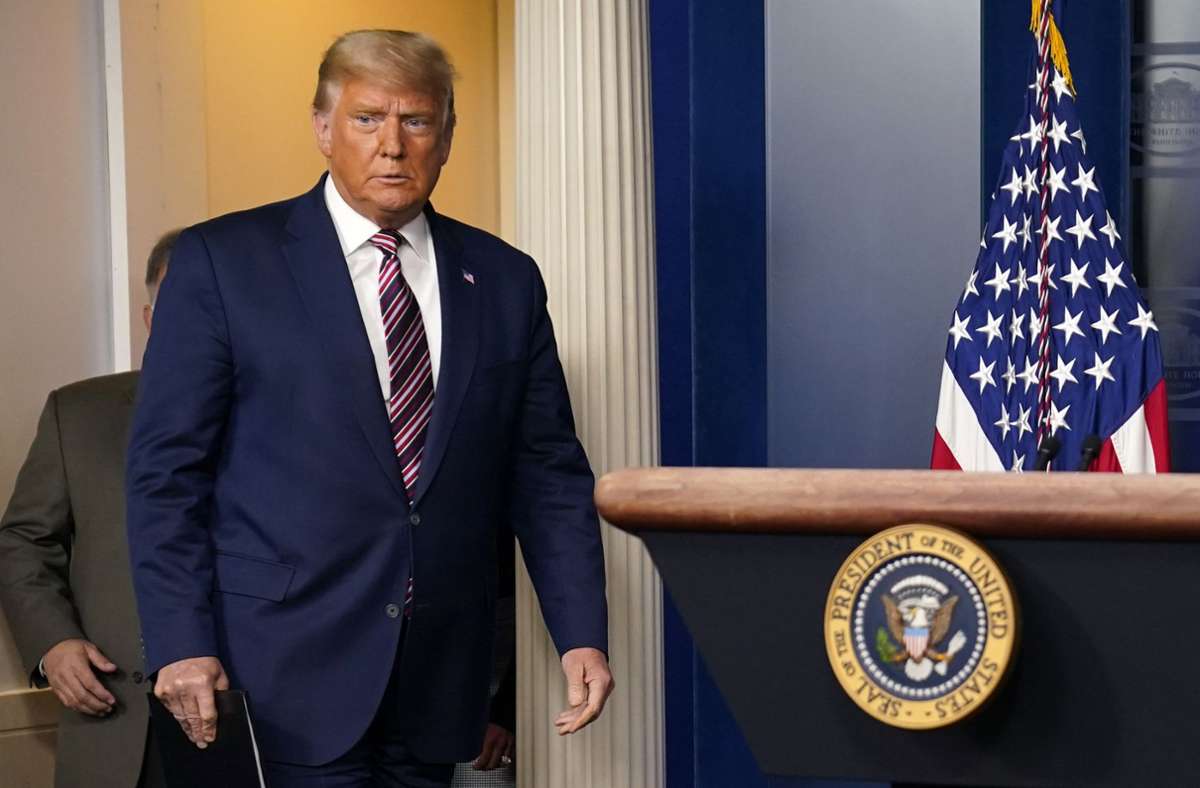 According to report reaching oyogist.com, the US President Donald Trump, has reportedly announced that he won’t be attending the inauguration of the US President-elect, Joe Biden, on January 20, 2021.

This is coming barely one day after the US Congress certified the Electoral victory of the US President-elect Joe Biden, during a joint session on Wednesday.

According to a tweet made by the President through his official Twitter handle, he tweeted, “To all of those who have asked, I will not be going to the Inauguration on January 20th.”