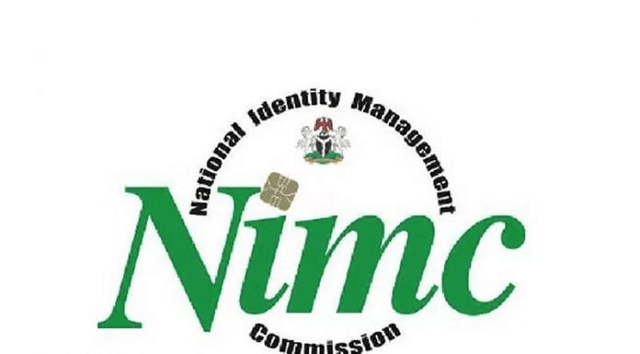 According to report reaching oyogist.com, workers of the National Identity Management Commission (NIMC), have reportedly suspended the strike which they embarked upon over possible fear of contracting the Covid-19 disease.

The strike which was called off by the NIMC is coming following the meeting which was held with the federal government, where it was agreed to see to the demands of the employees.

The suspension of the strike was made known by the President, Association of Senior Civil Servants of Nigeria, NIMC Unit, Asekokhai Lucky, while speaking to newsmen the the Federal Capital Territory, Abuja.