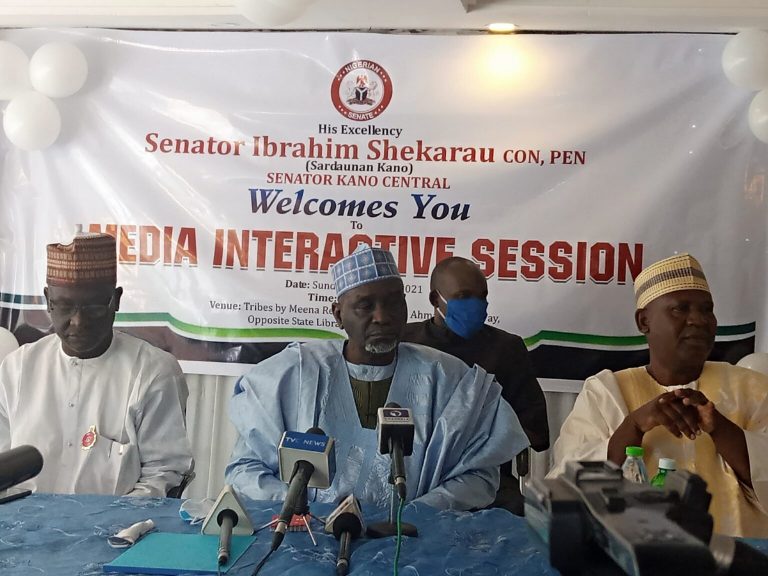 Oyogist.com has learnt that Former Kano State Governor, Ibrahim Shekarau, has opened up concerning his relationship with Governor Abdullahi Ganduje and ex-Governor Rabiu Kwankwaso describing it as a cordial one.

Shekarau who represents Kano Central Senatorial District in the National Assembly, told reporters that there was no rift between him and the aforementioned leaders.

“When I was the Permanent Secretary, Cabinet Office then, he was a commissioner, and we used to interact a lot. No problem”, Shekarau said.