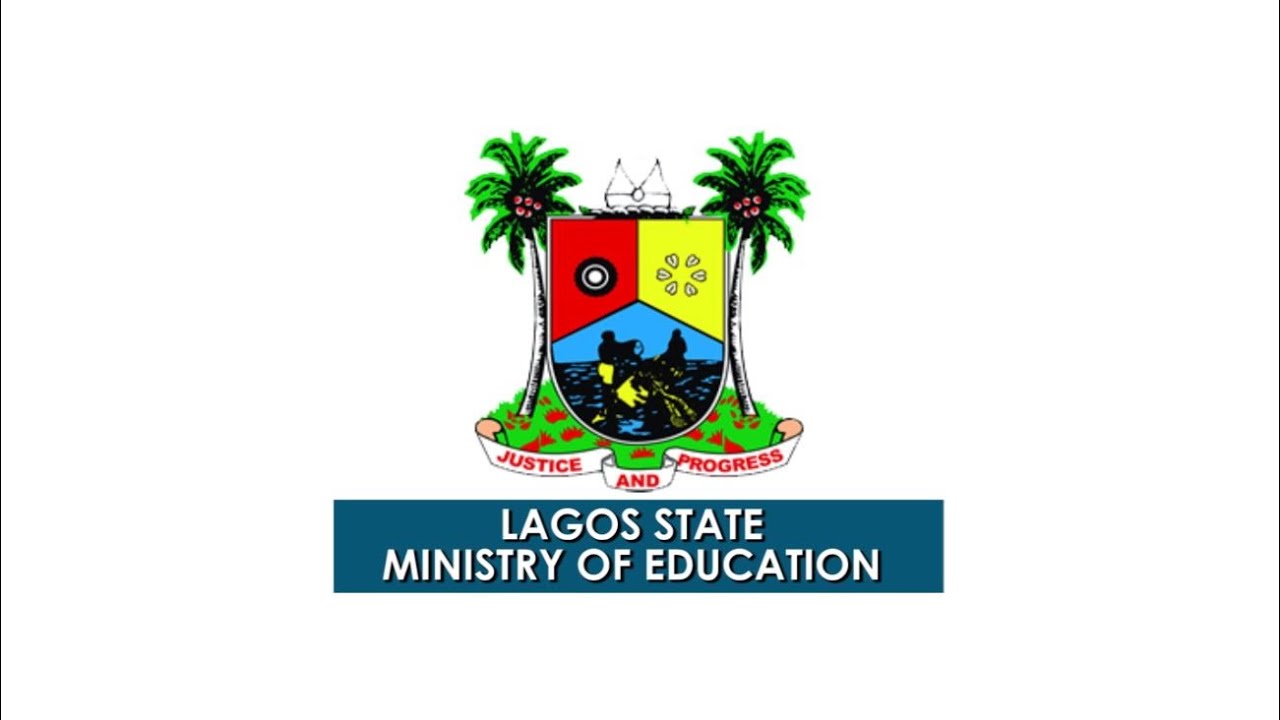 According to report reaching oyogist.com, the Lagos state government has made it known that a new resumption date would be announced soon for public and private primary and secondary schools in the state as schools won’t be resuming on Monday following the second wave of the Covid-19 pandemic

This was made known on Sunday, by the Lagos state Head of Public Affairs, Lagos State Ministry of Education, Mr. Kayode Abayomi, while explaining that the schools in the stage would no longer be reopening on Monday, January 4.

“Please, recall that the Ministry of Education earlier announced 4th of January as resumption date for the second term 2020/2021 academic session, but this has since been overtaken by the turn of events due to the recent waves of Covid-19 pandemic.

“As a result of the spike in Coronavirus pandemic, Mr. Governor announced the indefinite closure of all schools. To this end, kindly be informed that a new date of resumption will be announced as soon as possible,” he stated.