Copyright 2021 - All Right Reserved
Home Breaking News Late O.B lulu-briggs set to be buried on the 13th of March 2021, two years after his demise
Breaking NewsPeople

Late O.B lulu-briggs set to be buried on the 13th of March 2021, two years after his demise 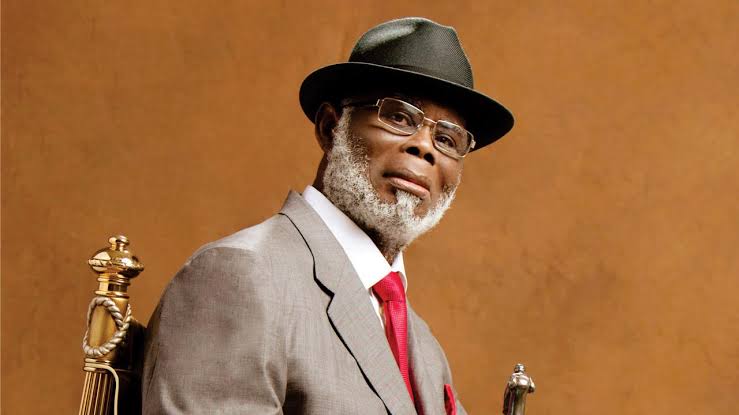 According to reports reaching Oyogist.com, the family of the late O.B lulu-briggs has confirmed that on March 13th, 2021 the late billionaire/ business mogul would be buried at his home town in Rivers state.

This was confirmed today by his son, chief sumo lulu-briggs, during a brief conference meeting at the Oruwari family house in Akuku-Toru Local Government Area of Rivers state.

Recall that the Late chief O.B lulu-briggs died on December 28/12/2018 but is yet to be buried due to internal family crisis.
BurialForbes listO B Lulu-Briggs
Share
0
FacebookTwitterPinterestLinkedinRedditWhatsappTelegramViberEmail