Oyogist.com has learnt that anyone who is found guilty of raping or committing sexual offence with minors in any part of Oyo State is liable to a five-year jail term or a fine of Five Hundred Thousand Naira (N500,000.00) or both.

The jail term and the fine is sequel to a law which has been passed by the Oyo State House of Assembly.

The bill was initially introduced to the house by the lawmaker representing Ogbomoso North Constituency, Olawumi Oladeji.

Speaker of the House, Adebo Ogundoyin while speaking, lamented the rising cases of child abuse in the society, noting that the just-passed bill is an effort towards ending rape, child abuse and other sexual offenses.

He said, “Aside offenders of domestic sexual violence, any person who causes pornographic materials to be sent to public space or cyberspace to which a child may have access is guilty of an offence and also liable upon conviction to five years imprisonment or fine of N500,000 or both.

“Likewise, any person who stigmatizes a victim of sexual offences under this just-passed bill is guilty of an offence and liable upon conviction to maximum of two years imprisonment and maximum fine of N200, 000.

“The committee on women affairs a and community development have done a commendable work and we trust the executive will assent the law in no time for proper implementation and effectiveness,” he said 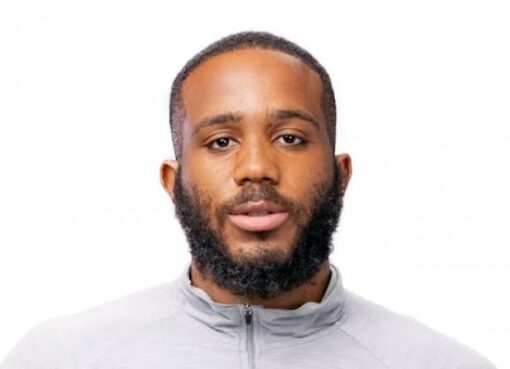 “I never had an easy life – Kiddwaya Opens up

Former Big Brother Naija Lockdown edition housemate, Kiddwaya, has debunked all claims of him being a notorious playboy. He disclosed this during an interview with newsreporters. When asked about the
Read More