According to report reaching oyogist.com, United States President, Donald Trump has claimed that his victory was stolen.

The American leader said he totally agrees, adding that instances of irregularities have been detailed in his team’s legal action.

“They are 100% correct, but we are fighting hard. Our big lawsuit, which spells out in great detail all of the ballot fraud and more, will soon be filled. RIGGED ELECTION!”, he tweeted.

The General Services Administration (GSA) acknowledged his victory on Monday, three weeks after the poll 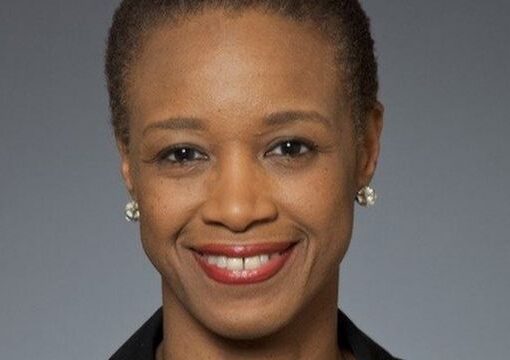 Oyogist.com has learnt that US President, Joe Biden has appointed Nigerian-born lawyer, Enoh Titilayo Ebong, as the acting director of the U.S. Trade and Development Agency (USTDA). Mrs Ebong had earl
Read More 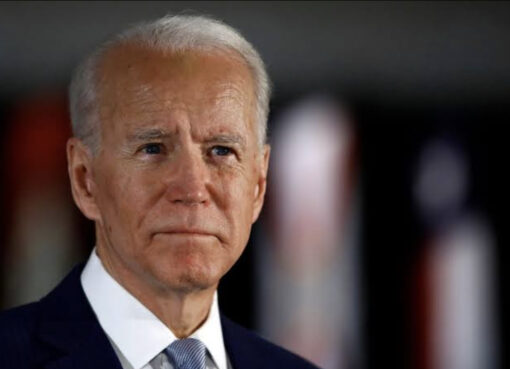 President Joe Biden reacts to the murder of another black man, Daunte Wright

A year after George Floyd was murdered by cops, another black man has been killed by cops in America, OYOgist.com reports. Daunte Wright The 20-year old father was killed by Minnesota cops who pulled
Read More 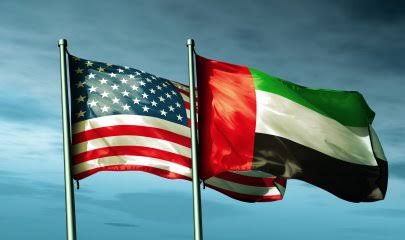 According to reports reaching Oyogist.com, the United Arab Emirates has completed signing an agreement with the United States to purchase serveral ammunitions including a 50 F-35 jets and up to 18 arm
Read More