Twitter has been agog for hours after Yul Edochie posted his daughter’s photo wishing her a happy birthday.

The post was greeted with diverse reactions and quite a lot of them were not-so-good.

“She Wrote… She’s 15 is Trending. God will Punish All those men making marriage and sexual advances at Yul Edochie’s Daughter. Mad lots.”

Other Twitter users have also condemned reactions from the alleged paedophiles.

See the photo and reactions below; The flamboyant and lavish Instagram influencer, popularly known as Hushpuppi has allegedly been arrested by the Interpol over fraud and money laundry allegations, OYOGist.com has learned.
Read More 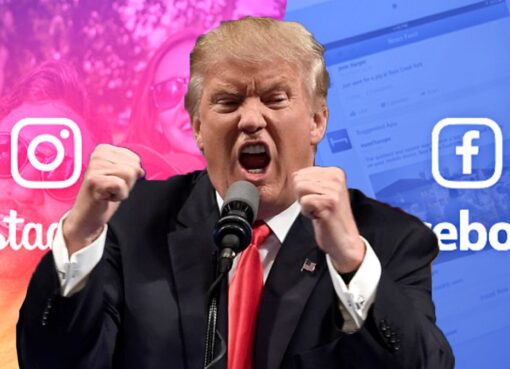 According to report reaching oyogist.com, Facebook Co-Founder, Mark Zuckerberg, has reportedly said that the current US President Donald Trump, has now been banned from using Facebook and Instagram ti
Read More