Oyogist.com has learnt that Rivers State-born Nigerian singer, Duncan Wene Okechukwu, popularly known as Duncan Mighty, has revealed that he is not the father of his 4-year-old daughter, Mitchell.

Mighty, who has been in a running battle with his wife and her family, also said that the little girl’s life is currently in danger.

In a post he shared on Instagram on Friday, Mighty, who prides himself as Port Harcourt First Son, also claimed that his wife’s plan wants to send him to his early grave.

He wrote, “Mr. FRANK is Bright’s best friend who is responsible for taking them to the highest and most powerful Juju.

“Frank and Bright are the fathers of Mitchell as DNA has proven me negative. On the 24th of Nov, 2015.

“Five days after Icon was born, I gifted Vivian a car and months later they went to the first juju house and spent 1M which was used to build a hidden shrine.

“The existence of this hidden shrine is to hide everything they’re doing in case anyone tries to find out spiritually the person will see another face and not theirs.

“The most important thing is neutralize Duncan’s powers, which requires Frank and Bright to have sex with Vivian, the mom will be responsible for burying the charm and Maria is responsible for feeding the shrine then in exactly 4 years time, Duncan will get sick and die.

“But God failed them as that attempt resulted in the pregnancy of Mitchell. Now, the 4 years has come to pass Duncan Mighty is still not a Samson.

“All failed and the main reason I’m exposing this evil is because Mitchell’s life is in danger as they are planning to kill her for the truth not to prevail. UK Prime Minister, Boris Johnson has stood firm on his decision to declare a second national lockdown in the UK. Oyogist.com learnt that many citizens critizied Boris Johnson declaration, stating that
Read More According to Reports reaching Oyogist.com, The Government of the United States has instructed for the closure of all Public schools in New York Today, due to the recent increase in Covid-19 cases acro
Read More 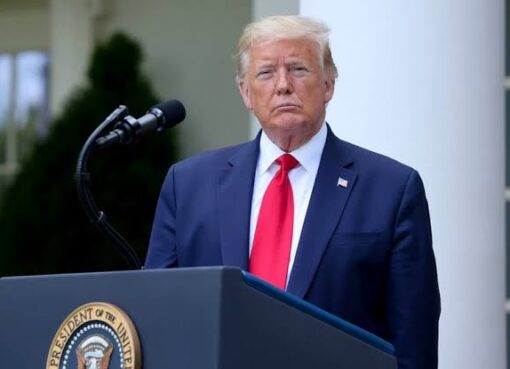 In furtherance with Nancy Pelosi call yesterday for the Impeachment of President Trump, the final vote of the house was 223 to 205, with only one Republican backing the resolution that asked Mike Penc
Read More