The Speaker said was in line with the promise of Governor Seyi Makinde’s administration to always get the inputs of communities and residents of the state on projects to be executed and included in the annual budget.

Hon Ogundoyin gave the assurance while leading the Stakeholders Consultative meeting on year 2021 budget organized by the Oyo State Ministry of Budget and Economic Planning in Igboora.

He explained that the first budget of the state Government was being used to finance and upgrade capital projects and infrastructures as well as pay salaries and gratuities among other things as requested by the people of the state during its consultations with them.

The Speaker assured the residents of Ibarapaland at the Stakeholders meeting that their requests which bother on rehabilitation of roads, upgrading of facilities in Schools , hospitals , stadiums and markets , adequate security, empowerment and support programs for farmers, artisans, traders and youth will be given priority one after the other in the budget.

Hon Ogundoyin used the medium to announce that the Oyo State Government will soon commence the upgrading of Eruwa Farm settlement to Farm Estate, adding that the Project together with Akufo Farm Settlement are to serve as pilot schemes to develop other Farm Settlements across Oyo State.

Similarly, member representing Ibarapa North/Central state Constituency in the Oyo State House of Assembly, Hon Peter Ojedokun and the Chairman Water Corporation of Oyo State, Dr Adebayo Adepoju promised that as indigenes of Ibarapaland , necessary efforts will be made to facilitate and ensure the spread of Government projects in every nook and cranny of the Ibarapaland

Speaking earlier on behalf of the royal fathers, the Onilala of Lanlate, Oba Sunday Olusegun Oladejo who enjoined the State Government to consider increasing the welfare of traditional rulers in the 2021 budget urged Engr Seyi Makinde to include Ibarapaland in the Light Up Oyo project being executed by his administration.

Other stakeholders equally called for the rehabilitation of water dams across Ibarapaland to address the water needs of the people.

Also in attendance at the meeting was the Iyaloja General of Ibarapaland, Chief Mrs Justina Ogundoyin who made passionate appeal to Governor Seyi Makinde to make soft loans with little or no interest available for the traders across Ibarapaland , adding that the loans available to traders from banks and private individuals or companies come with high interest rates.

The Oyo State Government Stakeholders Consultative meeting on year 2021 budget continues in other zones of the state. OYOGist.com has learned that the leader of the terrorist organization, Boko Haram Mallam Abubakar Shekau, threatened to go after the chadian president, Idriss Derby. In his responses to the major loss
Read More 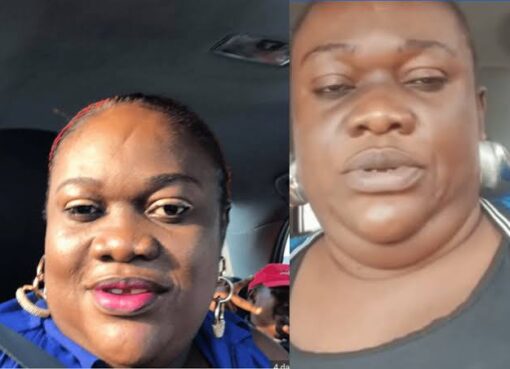 According to report reaching oyogist.com, Deborah Okezie, mother of Don Davis Archibong, the JSS 1 student of the Deeper Life High School who was allegedly assaulted has threatened to hold Pastor Kumu
Read More