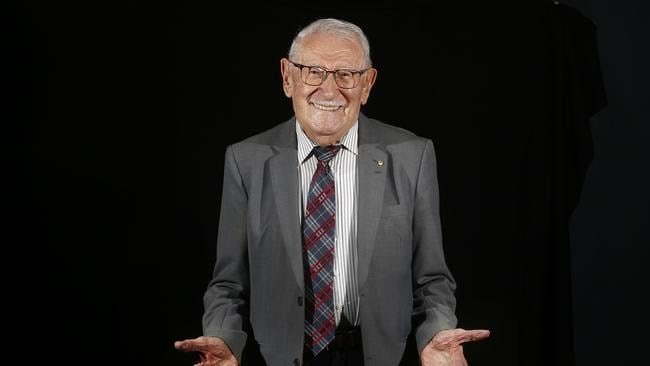 OYOGIST has learned that Australian Holocaust survivor Eddie Jaku, who became known for his bestselling memoir The Happiest Man on Earth, has passed away at the age of 101.

Australian Prime Minister Scott Morrison announced his death earlier today, Tuesday (October 12), saying: “Having survived the Holocaust, Eddie chose to make his life a testimony of how hope and love can triumph over despair and hate.

“He will be sadly missed, especially by our Jewish community. He was an inspiration and a joy.“Shalom Eddie and thank you for your great gift to us all and our sincere condolences to all your loving family and friends.

“First captured in 1938, Jaku was beaten by Nazis on the infamous Kristallnacht – the Night of Broken Glass – in November 1938, before being transported to Buchenwald concentration camp. 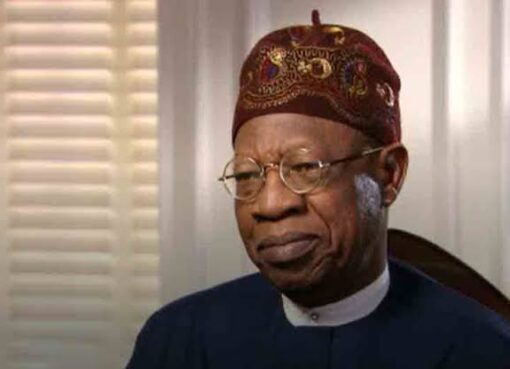 According to report reaching oyogist.com, minister of Information, Lai Mohammed says apart from body protection, his orderly provides him updates of happenings in the country. He said this on Wednesda
Read More 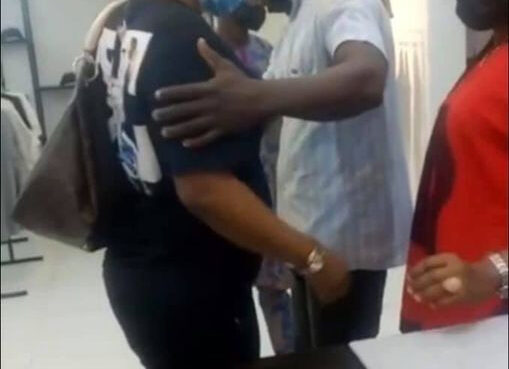 Oyogist.com has learnt that the daughter of Nigerian Vice President, Yemi Osinbajo’s, Kiki Osinbajo has narrated how a woman who pretended to be a buyer stole N50,000 from another client who came to b
Read More 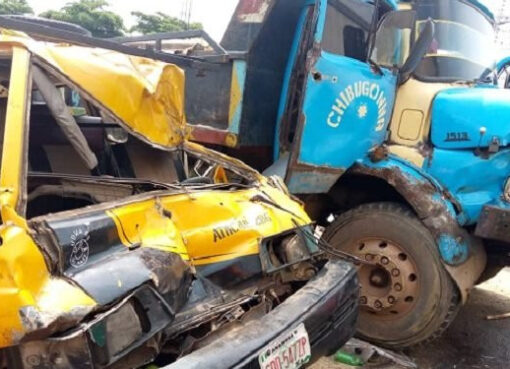 According to reports reaching Oyogist.com an accident had occured in the popular Upper Iweka area of Onitsha, Anambra state on Tuesday, July 27 claiming the life of a middle-aged man while leaving man
Read More