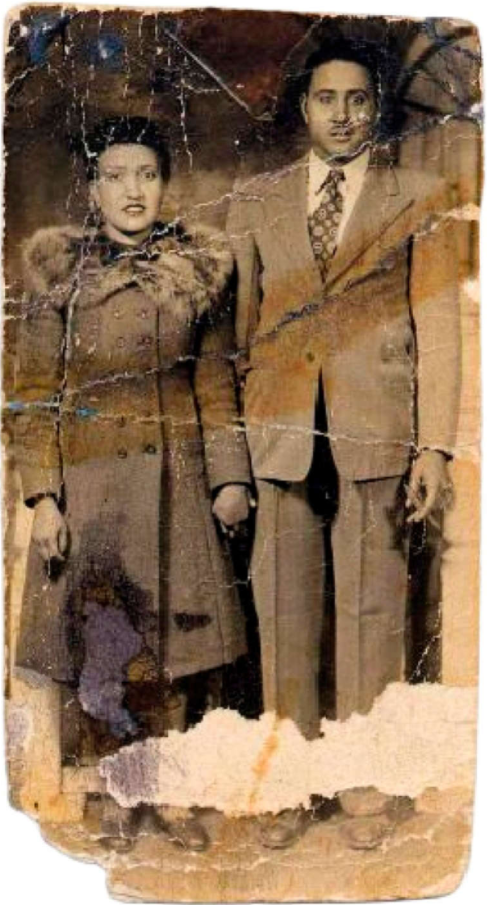 OYOGIST has learned that the World Health Organisation (WHO) has remembered Henrietta Lacks, whose cancer cells were taken out without her consent, and

provided the basis for life-changing medical breakthroughs.
In 1951, Henrietta Lacks a mother of five was dying of cervical cancer, went to Johns Hopkins Hospital in Baltimore for treatment.
The doctors were alleged to have removed a sample of cells from the tumor in her cervix.

They gave the sample to a Johns Hopkins University researchers who was trying to find cells that would survive indefinitely so researchers could experiment on them.

The cells aided in the development of drugs for HIV/AIDS, haemophilia, leukaemia, and Parkinson’s disease; breakthroughs in reproductive health, including in vitro fertilisation; research on chromosomal conditions, cancer, gene mapping, and precision medicine. Nigeria’s Coronavirus cases now at 97, with 4 in Oyo

The Nigeria Center for Disease Control (NCDC) has on Saturday 28th March confirmed that the total number of confirmed coronavirus cases in Nigeria has reached 97 cases as of 10:40 PM, of 28th of March
Read More Covid-19: UK Says 800 Volunteers For Covid19 Vaccine Have Gotten It And Currently Being Monitored