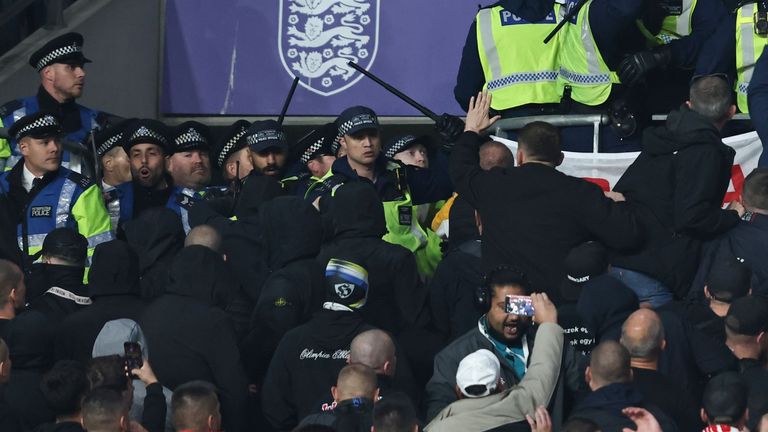 OYOGIST has learned that a fight ensued between Hungary Football fans and England police at Wembley stadium.

The violence erupted after officers entered the away stand to make an arrest.

The Metropolitan Police said as they made the arrest – over alleged racist comments towards a steward – “minor disorder broke out involving other spectators”.

“Order was quickly restored and there have been no further incidents at this stage,” the force tweeted.

The steward was said to have held up an anti-taking-a-knee banner as England players made symbolic gestures. Hollywood actor and star of sci-fi movie, Starwars, John Boyega has given a powerful and moving speech during a Black Lives Matter raly in which he participated.
Read More The President of the United States, President Trump, is set to be acquitted after the Democrats failed to convince enough Republicans to side with them in calling in witnesses.
Read More 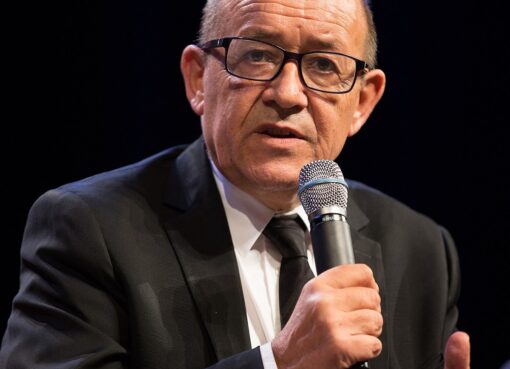 France is "determined to continue to accompany" Burkina Faso , which has been suffering from an unprecedented increase in violence with a jihadist majority for quite five years, French secretary of st
Read More