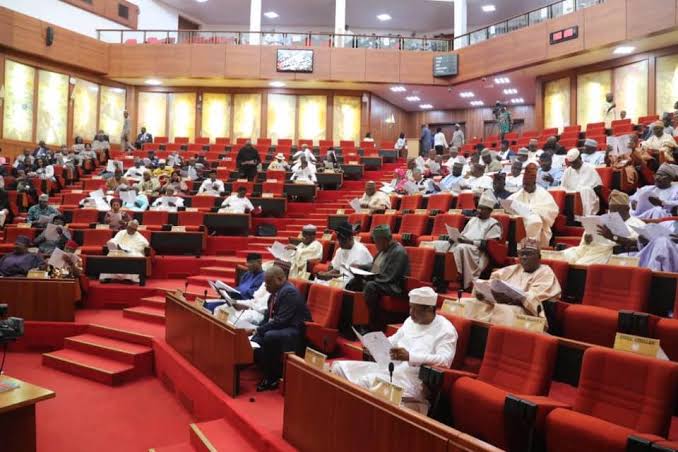 Oyogist has learned that the Nigerian senate has passed the 2022 Appropriation bill for a second reading.

The lawmakers who contributed to the debate expressed concerns over the increasing fiscal deficit and the government’s continued borrowing to fund capital projects.

While some defended the borrowings, several others advocated Public-Private Partnership (PPP) as an alternative to loans.

Among the senators who defended the bill was Senator Betty Apiafy (PDP, Rivers) who Claimed that the country had not gone overboard with the loans.

She further noted that Nigeria’s debt to revenue ratio at over 70 per cent is among the highest in Africa. 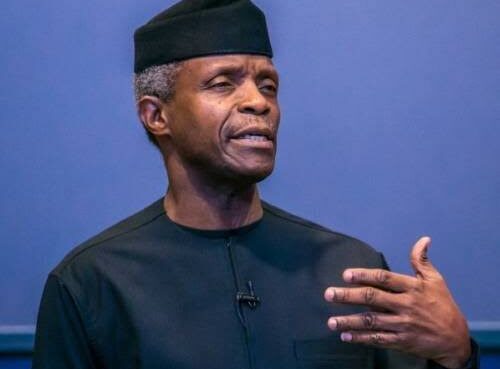 According to report reaching oyogist.com, Supporters of Vice President Yemi Osinbajo, under the aegis of the Progressives Consolidation Group, have received the approval of the All Progressives Congre
Read More

According to report reaching oyogist.com, The Oyo state chapter of the Peoples Democratic Party (PDP), has decried the spate of uncharitable and reckless statements emanating from the state chapter of
Read More According to report reaching oyogist.com, one of the sons of late former Governor of Oyo State, Dapo Lam-Adesina has ruled out the possibility of decamping to the People’s Democratic Party (PDP) sayin
Read More 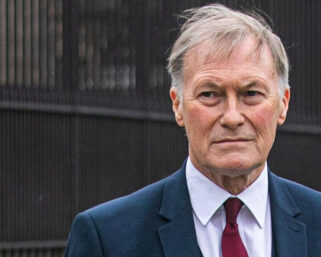