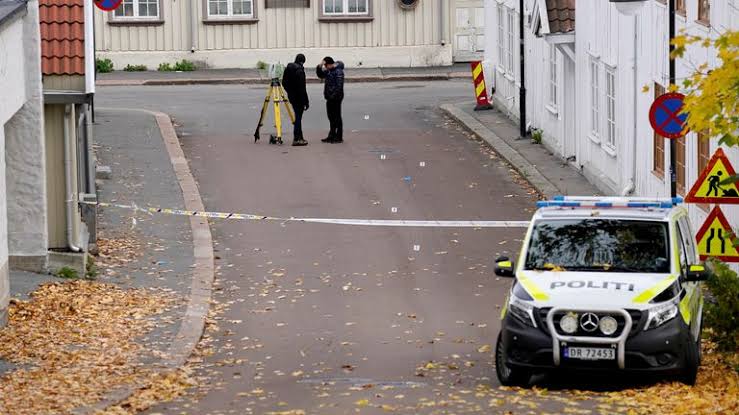 According to report reaching oyogist.com,
Danish man Espen Andersen Brathen has been charged with the murders and will be assessed by forensic psychiatric experts, the killings of five people in Norway by a man armed with a bow and arrows “appears to be an act of terrorism”, the country’s security agency has said.

Four women and one man were killed during the rampage in the town of Kongsberg, with a police officer among three others injured.

And police revealed the attacker broke into some of his victims’ homes and killed them there, with people seemingly randomly targeted.

“The dead were found outside and were found inside the residential house,” police lawyer Ann Iren Svane Mathiassen told state broadcaster NRK.

“We have information that the perpetrator entered homes where he committed murder.”Advertisement

Asked if he knew the victims, she said: “According to the information we have, and the way we perceive the case, these are completely random victims.”

A statement issued by PST, Norway’s security service, said: “The incidents in Kongsberg appear at the moment to be an act of terrorism, but the investigation, which is led by the South-East police district, will clarify in more detail what the incidents were motivated by.”

It said the terrorism threat in Norway had not changed from “moderate”.

“At the same time, PST is working to investigate whether what has happened could inspire others to commit serious acts of violence, in the form of follow-up actions, revenge actions and more,” the statement said, before adding that the service “does not currently have information that that is the case”.

“The accused in the case is known to PST from before, without PST being able to provide further details about him.”

The attacker managed to get away from officers who initially confronted him after firing arrows at them.

Some Governors Has Bad Mind Against You APC Chairman Warn Buhari

The All Progressives Congress state chairmen have warned President Muhammadu Buhari to be wary of governors working against the interest of the party because of their 2023 presidential election.
Read More 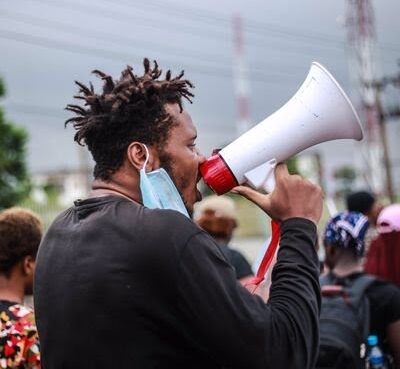 #FreeEromz Trends as Nigerians Call For the Release Of Arrested #EndSARS Protester, Peter Eronmosele Ahead Of Court Hearing

According to reports reaching Oyogist.com, the hashtag, FreeEromz is currently trending on twitter as Nigerians call for the release of arrested #EndSARS protester, Peter Eronmosele Adene ahead of his
Read More According to Reports reaching Oyogist.com, the United Nations under its Central Emergency Response Fund unit has allocated the sum of $15m to avert impending famine in north-east states of Borno, Adam
Read More