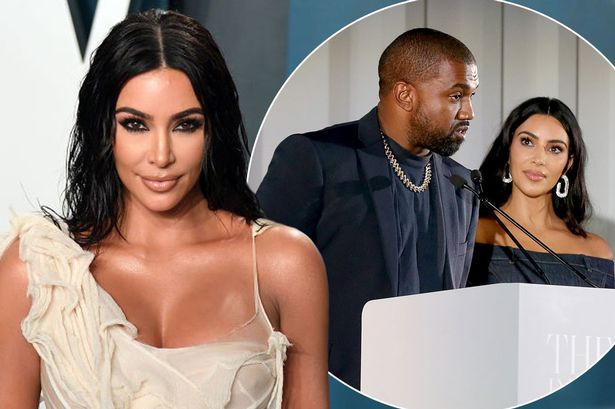 Oyogist.com has learned that Kim Kardashian was awarded the $60 million Hidden Hills estate that she and the rapper once shared together.

The reality star filed for divorce in February, but the exes have remained on good terms and have even shown public support for each other.

But despite the fact that the two have maintained a close friendship, their divorce is still on.

New documents filed in the Los Angeles County Court Tuesday October 12th show that Kim will get the $60 million house they built together.

According to TMZ, which cited court documents that were filed on Tuesday, Oct. 12, Kim and Kanye “negotiated a buyout price” for the $60 million home. Additionally, the outlet reports that negotiations between the exes were cordial.

The massive property, which was featured many times throughout the E! reality TV series, is where Kim and their four children have been living since the divorce announcement.

The former couple purchased the property back in 2014 for $20 million and revamped it in 2019.

It was gathered that the couple came to the decision early on to grant Kim the home since it’s where their four kids have grown up and “all they’ve ever known.”

Kim filed for divorce back in February after seven years of marriage and four children, North, 8, Saint, 5, Chicago, 3, and Psalm, 2. 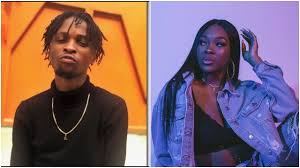 Oyogist.com has learned that former BBNAIJA housemate, Vee has slammed a fan on social media who opined that she does not promote Laycon’s songs on her timeline. A fan of Laycon while reacting to Vee
Read More 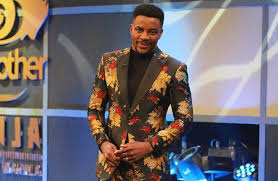 Oyogist.com has learned that popular reality TV star, Ebuka Obi-Uchendu has been announced as the host for this year's big brother Naija reality show. BBNaija has debuted as one of the become the bigg
Read More 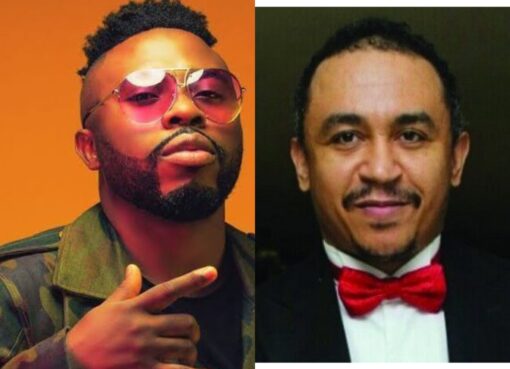