This was confirmed by the Chief of Defence Staff, Lucky Irabor, on Thursday while speaking to reporters at the State House.

“I can authoritatively confirm to you that Al-Barnawi is dead. He is dead, and he remains dead,” Irabor said.

The development comes months after Abubakar Shekau, Boko Haram leader, was reported to have been killed by ISWAP fighters in a gun battle. According to report reaching oyogist.com, the former deputy governor of Lagos state, otunba Femi Pedro has come out to support the APC National Chairman Asiwaju Ahmed Tinubu amidst accusations from Ni
Read More 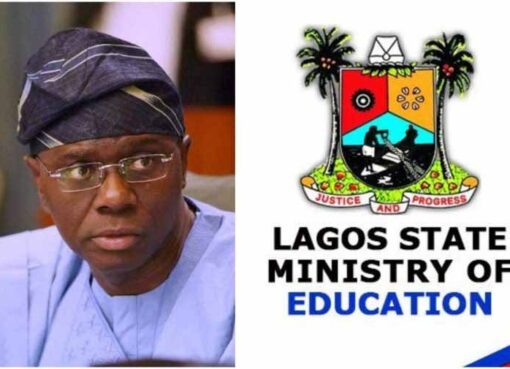 According to report reaching oyogist.com, the Lagos State Government ha reportedly directed all public and private schools in the state to resume the 2020/2021 academic session starting from Monday, J
Read More 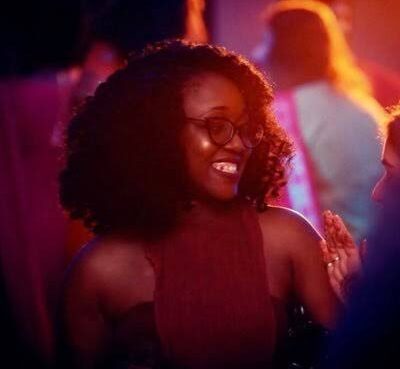 Oyogist.com has learned that a member of the feminist coalition movement, Moe, has called for a possible Twitter boycott, over the incessant harassment and pile-ons they get from the opposite gender.
Read More