Oyogist.com has learned that Gunmen have abducted some students of St Albert the Great Institute of Philosophy, a Catholic seminary in Kaduna state.

The seminary, which is situated at Fayit community in Kagoma chiefdom, Jama’a LGA of Kaduna, was reportedly attacked on Monday night.

Confirming the development in a statement, Emmanuel Okolo, chancellor of the Catholic diocese of Kafanchan in Kaduna, said six other seminarians were injured during the attack.

“The Seminarians receive academic formation from the St. Albert Institute. The event took place on Monday, 11th October 2021 at about 7.26pm, in the Chapel of the Seminary in Fayit, Fadan Kagoma in Jema’a Local Government Area of Kaduna State.

“Six seminarians sustained various degrees of injuries. A dispatch of soldiers of the Operation Safe Haven (OPSH) was on ground to accompany some formators and the injured seminarians to Salem Hospital in Kafanchan. There, they were treated and discharged after being confirmed to be stable.

“From the narrative of the seminary security agents, the law enforcement personnel and the headcount conducted after Mass on the 12th October, 2021, it was confirmed that three Theology Four seminarians were abducted. These seminarians belong to the Apostles of Divine Charity and the Little Sons of the Eucharist Congregation.

”The diocese asked the public to pray for the safety of the victims, adding that it would “use every legitimate means to ensure their prompt and secure release”.

Kaduna has been under attack by gunmen — with residents and students kidnapped for ransom.

More than five schools have been attacked by gunmen in the state since the beginning of the year.

The case of a Nigerian man murdered in the United Kingdom by the British police is being revisited after its close similarities to the murder of George Floyd in the United States, OYOGist.com reports.
Read More 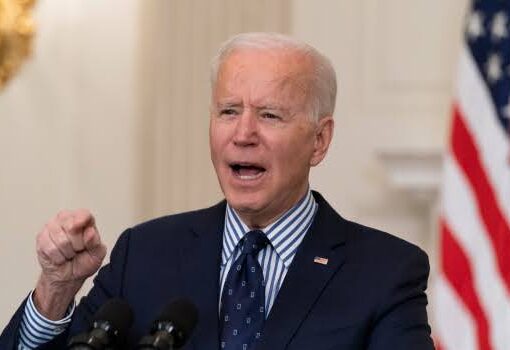 Oyogist.com has learnt that the United States of America has shown interest in helping Nigeria curb the rise in insecurity especially the mass abduction of schoolchildren going on in the Northern part
Read More