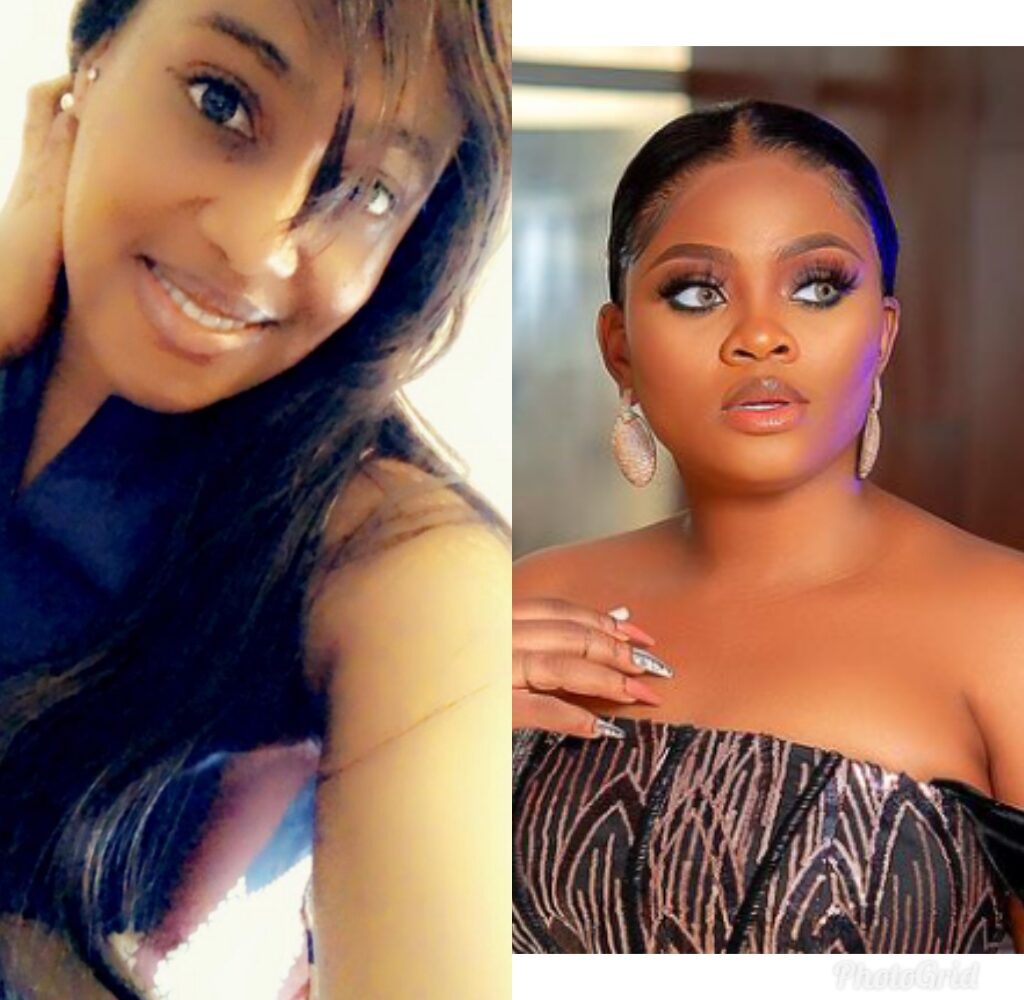 Talent manager, Lady Kara has slammed former married housemate, Tega for complaining of the online bullying she has been on the receiving end of since after her exit from the house, Oyogist.com reports.

This led the married former housemate to deactivate her Instagram account after crying out on the constant online bullying, revealing she’s mentally exhausted from it all.

Though she debunked claims that she had sex in the house, she has still being receiving backlash from fans of the show.

Reacting to the persistent backlash, the mother of one has lamented of being tired of the online bullying and judged online, adding that she is mentally exhausted.

Lady Kara reacting to her complain, had slammed her for her behavior as she blamed her for the backlash she has been receiving.

“You behaved abominably as a married woman on national TV and the arrogance you showed on the top claiming scripts and possible influence after the show…What do you expect? You think people would accept that behaviour and say nothing.

You can’t be done accepting the telling off from people until they forgive you….be humble. Big Brother ought highlight exemplary behaviours, and yours was pretty shameful… even your husband has lost respect marrying someone as tacky and disrespected as you. Your partner in the house obviously has no value for marriage or for you… sho some shame…if you have any”. 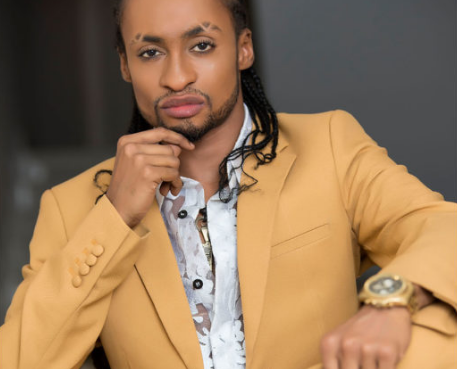 “I’ve been obsessed over Angel on BBNaija”- Denrele

Oyogist.com has learned that Popular Nigerian celebrity, Denrele Edun has disclosed he is obsessed with Big Brother Naija, BBNaija housemate, Angel. Denrele made the revelation on his Twitter page. Ac
Read More
December 10, 20190346

“Fela is the Gospel of the black man! Not this nonsense the so-called gospel -musicians are singing” – Daddy Freeze

Daddy Freeze, the convener of free the sheeple movement has taken a jab at gospel musicians in one of his latest online videos.
Read More 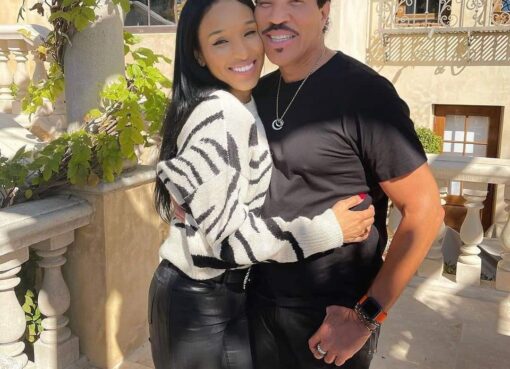 Music legend, Lionel Richie has drawn reactions from the Internet after a photo of him with his 30-year-old girlfriend surfaced online.
Read More