Oyogist has learned that popular boxer, Deontay Wilder will have an emergency surgery after his hand got broken in Tyson Fury defeat.

Wilder was brutally knocked out by Tyson Fury in round 11 of their trilogy, which was his second consecutive defeat to the British boxer.

It was claimed that the American boxer had broken his hand during the fight, and will now receive emergency surgery next week after returning home to Alabama following the gruelling Las Vegas thriller.

His co-manager Shelly Finkel told SunSport: “Deontay broke his right hand behind the third knuckle and he has to have that fixed next week.

“He has to have surgery, the knuckle is OK, it’s the bone behind the knuckle that broke. He’s sore but he was OK, he was home yesterday.“He’s healing and at this point, if everything is OK, after the hand surgery he’ll probably look to enter the ring mid next year, like April or May.” 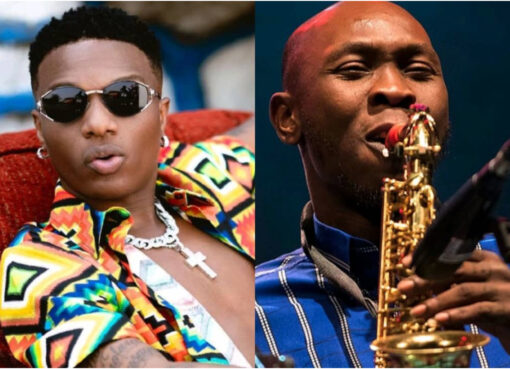 According to report reaching oyogist.com, Seun Kuti has dared Wizkid’s fans to open a school in Shitta area of Lagos State in honor of Wizkid. Kuti said this after Wizkid’s fans continued dragging him
Read More 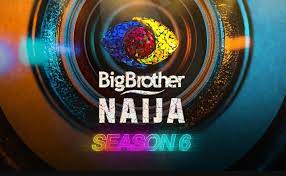 “It cost us N4.3billion to air this show”- BBNaija Organizers

Oyogist.com has learned that Organisers of Big Brother Naija, BBNaija season 6 has revealed how much it cost to host the show. CEO of DSTV in Nigeria said it cost N4.3 billion to make the show happen
Read More 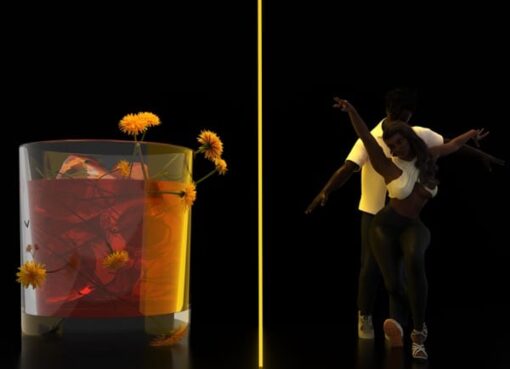