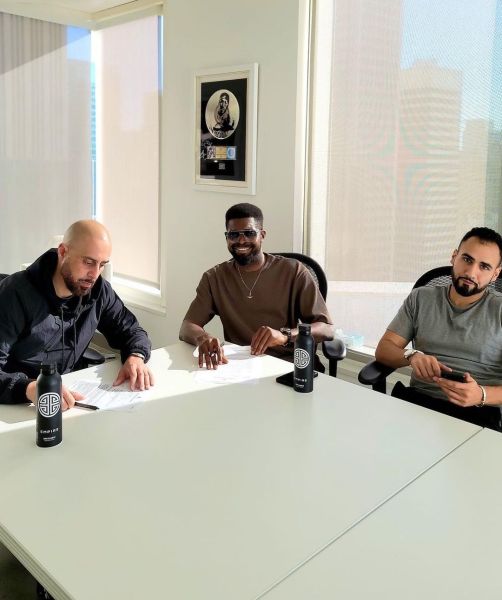 Basketmouth announced the deal on his official Instagram handle on Wednesday, where he wrote, “Hey guys, did I mention that I have been signed by @empire? Well… I am.”

Empire is an independent record label that handles music licensing and distribution and boasts a lineup of successful Nigerian artistes such as Olamide and Fireboy DML.

The deal comes after Basketmouth’s successful album YABASI, released in 2020 and will give the comedian an advance, a budget, and marketing support for his upcoming project. 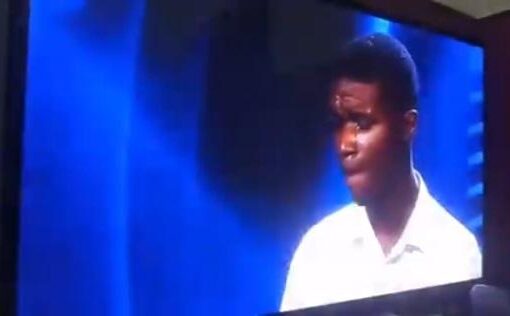 Oyogist.com has learned that Nigerian Idol contestant ridiculed by popular artist, Seyi Shay has narrated how he felt and the emotional damage he suffered after getting rejected. Recall a video trendi
Read More 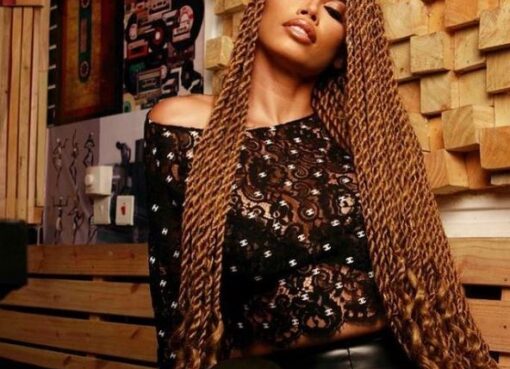 Oyogist.com has learned that Wizkid's alleged baby mama and manager, Jada Pollock has reacted to the ongoing wisekid saga after she was mercilessly dragged over her silence. Taking to her official Twi
Read More In May 2019, Blessing Okoro made headlines after she tried to claim businessman, Onye Eze’s house as her own. But she says it all ended up being a blessing to her. The Instagram relationship blogger w
Read More