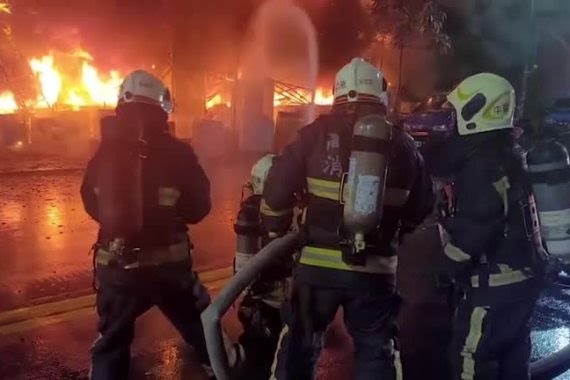 At least 46 people died and another 41 injured, according to officials.

The blaze took off in the 13-floor building in Kaohsiung’s Yancheng district in the early hours of Thursday and was extinguished around dawn.

Eye Witnesses told reporters that they heard an explosion at approximately 3am local time (19:00 GMT.

Meanwhile, the Kaohsiung fire department said in a statement that after completing a search of the 40-year-old building, they were able to confirm 46 deaths.It also said the blaze was “extremely fierce” and destroyed many floors. Charges have been brought against three officers that stood by and watched as a white officer, Derek Chauvin knelt on George Floyd's neck till he died, OYOGist.com has gathered.
Read More 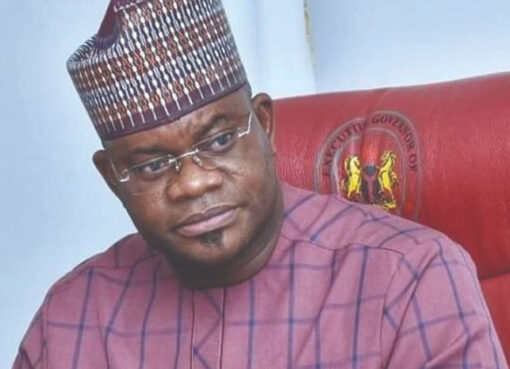 According to report reaching oyogist.com, the Kogi state government has directed all schools in the state to resume the 2020/2021 academic session on Monday, January 18, 2021. This was made known in a
Read More 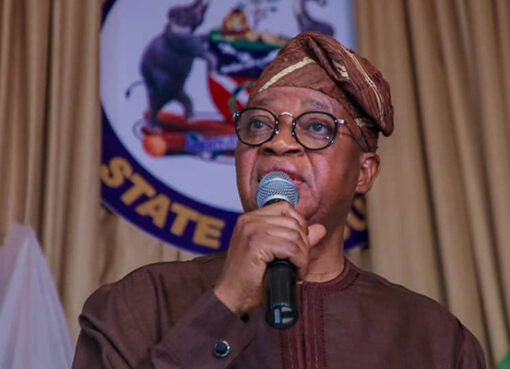 Oyogist has learned that Osun State governor, Governor Oyetola has described those agitating for a Yoruba Nation and the Biafra Republic as “unserious” people. The governor disclosed this during an in
Read More 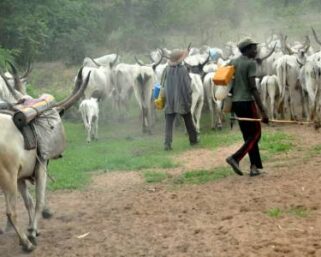