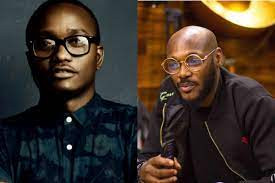 Popular musician Olawale Ashimi popularly known as Brymo has said that singer, Innocent Idibia aka 2Face hasn’t Sued him yet few days after he threatened to do so, Oyogist.com reports.

In a tweet shared on his handle on Thursday, October 14, the ‘Oleku’ crooner said he is yet to receive anything official or summons to court from 2face or his representatives.

“Let it be public knowledge that I have received no documents of any kind pointing to my being sued by Mr Idibia. Or his handlers or attorneys… the impunity with which he lied to all of society in the letter and public statement should rightly pose a setback”

Recall that both singers have been at loggerheads with each other on social media over the past weeks after Brymo alleged that 2Face accused him of sleeping with his wife, Annie Idibia.

Brymo made several other allegations which 2Face responded to by threatening a suit of N1billion if he doesn’t retract and apologize for his statement within 48 hours.

Brymo who seems ready to go to court hasn’t retracted his statement and also revealed that 2face hasn’t fulfilled his promise of sueing him. 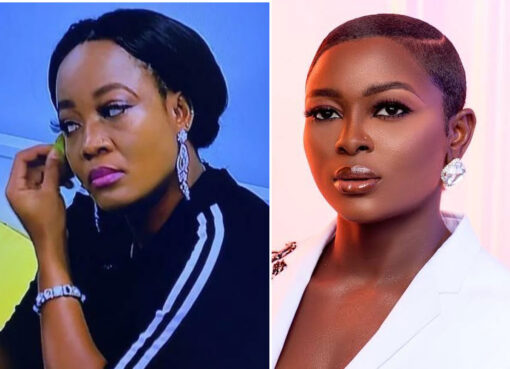 Oyogist.com has learnt that Reality star, Lucy Edet has slammed fellow Big Brother Naija star, Ka3na, over a birthday wish that probably went wrong. The slam ensued when Lucy who is celebrating her 31
Read More 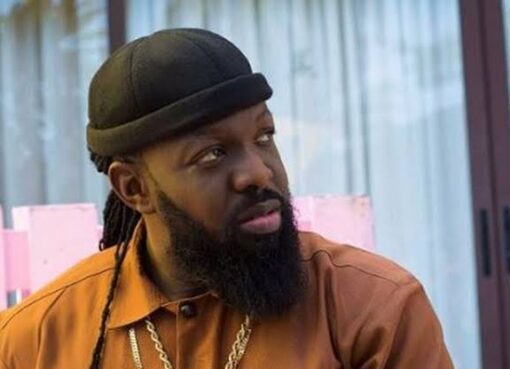 Timaya Reacts After Being Compared To Duncan Mighty on Twitter

According to reports reaching oyogist.com, popular Nigerian songwriter/singer, Timaya has spoken out concerning his comparison to Duncan Mighty by a Twitter user. The user with handle @Isimaodeh asked
Read More 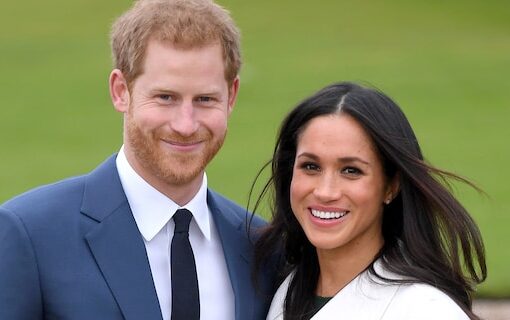 BREAKING: Prince Harry has a new job after bombshell interview, see where he now works

Prince Harry, the Duke of Sussex, has been offered employment at a new company in silicon valley where he now works, weeks after the Meghan Markle bombshell interview with Oprah Winfrey
Read More