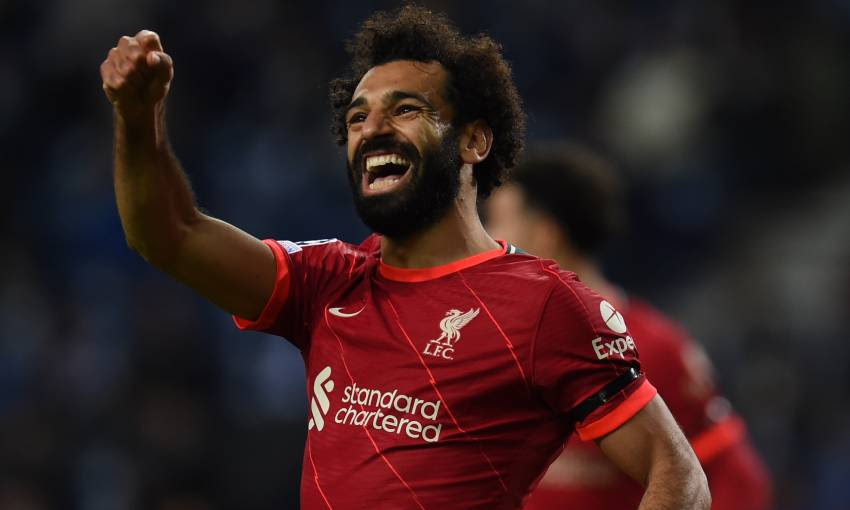 Oyogist has learned that Liverpool star player, Mohamed Salah has received a nomination for the 2021 Ballon d’Or award.

His goalscoring form has continued this season, netting his 100th Premier League goal and claiming 10th spot in Liverpool’s all-time scorers list.
The winner of the Ballon d’Or will be revealed at a ceremony in Paris on November 29.
ballon dorMohammed Salah
Share
0
FacebookTwitterPinterestLinkedinRedditWhatsappTelegramViberEmail