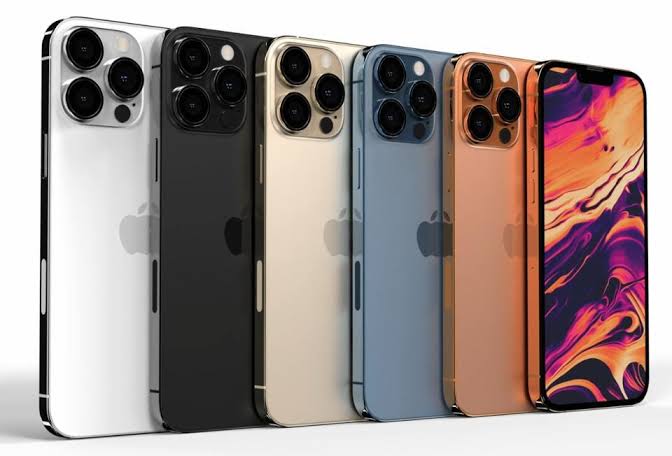 Apple chose style over substance on Tuesday, when it announced a lineup of surprise-free upgrades that didn’t quite live up to the high video production of its prerecorded stream.

The star, if there was one, was a slate of camera improvements for its new iPhone 13 lineup, as well as something far less visible people have been clamoring for: a bigger smartphone battery.

The iPhone announcement was one of a handful of incremental updates the company made to its most popular mobile products. In addition to the new iPhone 13 devices, Apple showcased a new Apple Watch Series 7 that sports a larger screen but familiar features and a pair of new iPads, including a long-awaited update for the iPad mini.

Though Apple’s stock was down slightly Tuesday, the company’s strategy of offering only incremental improvements to its devices has paid off in recent quarters. Apple CEO Tim Cook said during the event that iPad sales were up 40 percent this year and in its most recent securities filing, Apple reported 50 percent year-over-year growth in iPhone sales. While Apple’s device features stay the same, its stock valuation — now at $2.45 trillion — continues to go up.

After a temporary slump in sales last summer due to the pandemic, Apple’s business has been reinvigorated, with $66 billion in iPhone sales during the holiday quarter, up nearly $10 billion from the previous year. Tech Gaint, Samsung has retained its top spot position as the best-selling smartphone in Africa as TECNO and Xiaomi closes gap, Oyogist reports. According to a recent market analysis, Samsung emerged
Read More According to report reaching OYOGist.com, China's Tianwen-1 spacecraft has successfully completed its first orbit in the early hours of Sunday morning, the Chinese National Aeronautics and Space Admin
Read More Reactions as Bitcoin surges past $20,000 for the first time

See how Nigerians and others on social media have reacted to the news of the cryptocurrency poster coin surge past $20,000.
Read More