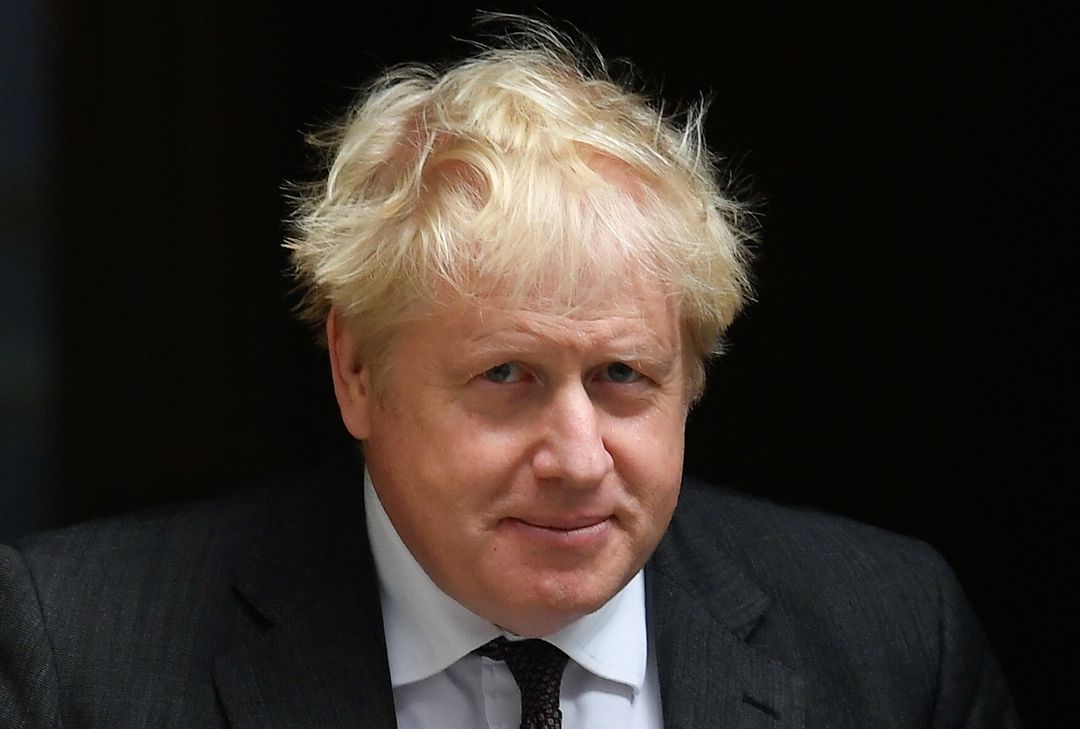 Oyogist has learned that British Prime Minister, Boris Johnson has reshuffled major leaders in his cabinet, appointing his first ever female foreign secretary on Wednesday.

The pm also replaced ministers who had drawn criticism with the declared aim of tackling economic inequality after COVID-19.

After months of criticism of several of his top team for missteps and gaffes, Johnson finally started a process to make the changes he feels he needs to press on with his “levelling up” agenda.

“We know the public also want us to deliver on their priorities, and that’s why the prime minister wants to ensure we have the right team in place for that,” Johnson’s spokesman told reporters.

An Indonesian minister is under fire after he compared coronavirus to rebellious wives, in remarks aimed at soothing public fears about easing COVID-19 restrictions across the Southeast Asian archipel
Read More When the protesters successfully pulled the statue to the ground, they then proceeded to drag it into the river. The event happened in Bristol, United Kingdom.
Read More