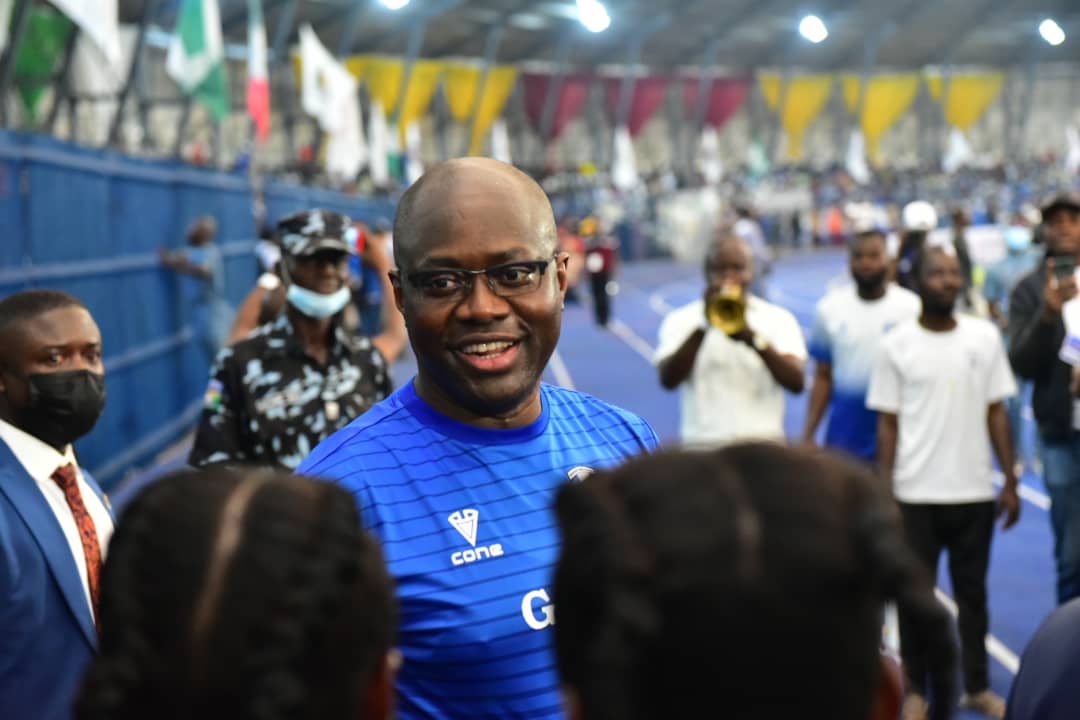 According to report reaching oyogist.com, the Government of Oyo State, on Thursday, explained that two first class monarchs, the Alaafin of Oyo, Oba Lamidi Olayiwola Adeyemi III and the Olubadan of Ibadanland, Oba Saliu Akanmu Adetunji, Aje Ogungunniso I, were not stopped from entering the Lekan Salami Stadium Complex during the unveiling of its main bowl on Wednesday.

The government, in a statement by the Chief Press Secretary to Governor Seyi Makinde, Mr. Taiwo Adisa, said that the two foremost royal fathers were too important to the state government to be prevented from attending the event, to which they had been duly invited.

According to the statement, the inability of the monarchs to gain access into the main bowl was because of the huge enthusiastic crowd that swarmed on the stadium and obstructed the movement of the monarchs’ convoys to the designated VVIP Drop Off zone, which was the easiest channel to their reserved seats.

“What happened was that security operatives advised that the drivers of the revered monarchs make their way through another gate, since their convoys were unable to access the VVIP Drop Off Zone from the gate they entered through.

“From the VVIP Drop Off Zone, it would be easy for the monarchs to access the VVIP box without meandering through the stairs, as that would have unduly stressed them given their age.” the statement said.

“His Excellency, Governor Seyi Makinde wishes to categorically state that the Alaafin and the Olubadan were well-expected at the event and that their seats were reserved.

“The government frowns on reports indicating that the convoys of the revered monarchs were not treated accordingly and would take appropriate steps to correct any untoward indication,” the statement added.

“For instance, some online reports claimed that the Aseyin of Iseyin was not allowed entry. That is very far from the truth. The Aseyin was inside the stadium and he stayed throughout the event.

“It is instructive that the Kabiyesi has come out to clarify that falsehood and also adduce reasons, which could have been responsible for the inability of the Alaafin of Oyo and Olubadan of Ibadanland to gain access into the Stadium.

“Some of the mischief-makers also alleged that former Governor Rashidi Ladoja boycotted the event and this too, is a big lie, as the Osi Olubadan attended and gave a goodwill message at the event.

“We can only advise mischief-makers and fake news carriers to stop their ploys, as no antic would work against the good intentions of the governor and the positive impact that the remodelling of the once-neglected Lekan Salami Stadium has made on Oyo State.”

The governor’s media aide equally described attempts to rubbish the stadium project by some opposition elements as misguided, stating that the claim that only the stadium cost N5 billion was untrue and mischievous.

“Some critics have attempted to blow the cost of fixing the Lekan Salami Stadium, Adamasingba out of proportion, especially in view of the water that logged on sections of the pitch due to heavy rain.

“Let it be placed on record that the main bowl of the stadium was only the first phase of the entire project which comes in phases. There is the main bowl, the gymnasium and indoor sports hall for a variety of sporting activities, a world class Tennis court as well as the luxury apartments which will be given out on annual subscription.

“Besides, the pitch as seen on Wednesday is work in progress, because the contractor has not handed over the project to the state government. The contractor had explained that the pitch needed three more months to fully solidify so that the automatic drainage system would become fully functional.

“But the unveiling had to be done to ensure that our darling Shooting Stars Sports Club returns to Ibadan, having been forced to play their matches outside the state for so long owing to absence of a good pitch in Ibadan.

“The contractor has given his assurance to address the challenges of the pitch and by the time the works are completed, Oyo State would definitely have the value for its money, which has always been the priority and intention of Governor Makinde.” Oyo State Government plans to create layouts for four Government Reserve Areas (GRAs) before the end of this year. Three of them will be located in Akinyele Local Government Area to take advantage of
Read More 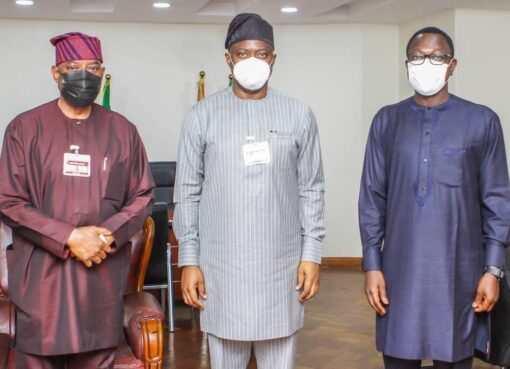 According to reports reaching Oyogist.com, key members of the Federal Housing Authority of Nigeria has visited some of the housing projects being built by President Buhari in the south-west. The team
Read More Gernot Rohr, coach of Nigeria's Super Eagles, has extended his contract with the Nigeria Football Federation for two and half years. The new contract is expected to end after the FIFA World Cup in Qat
Read More