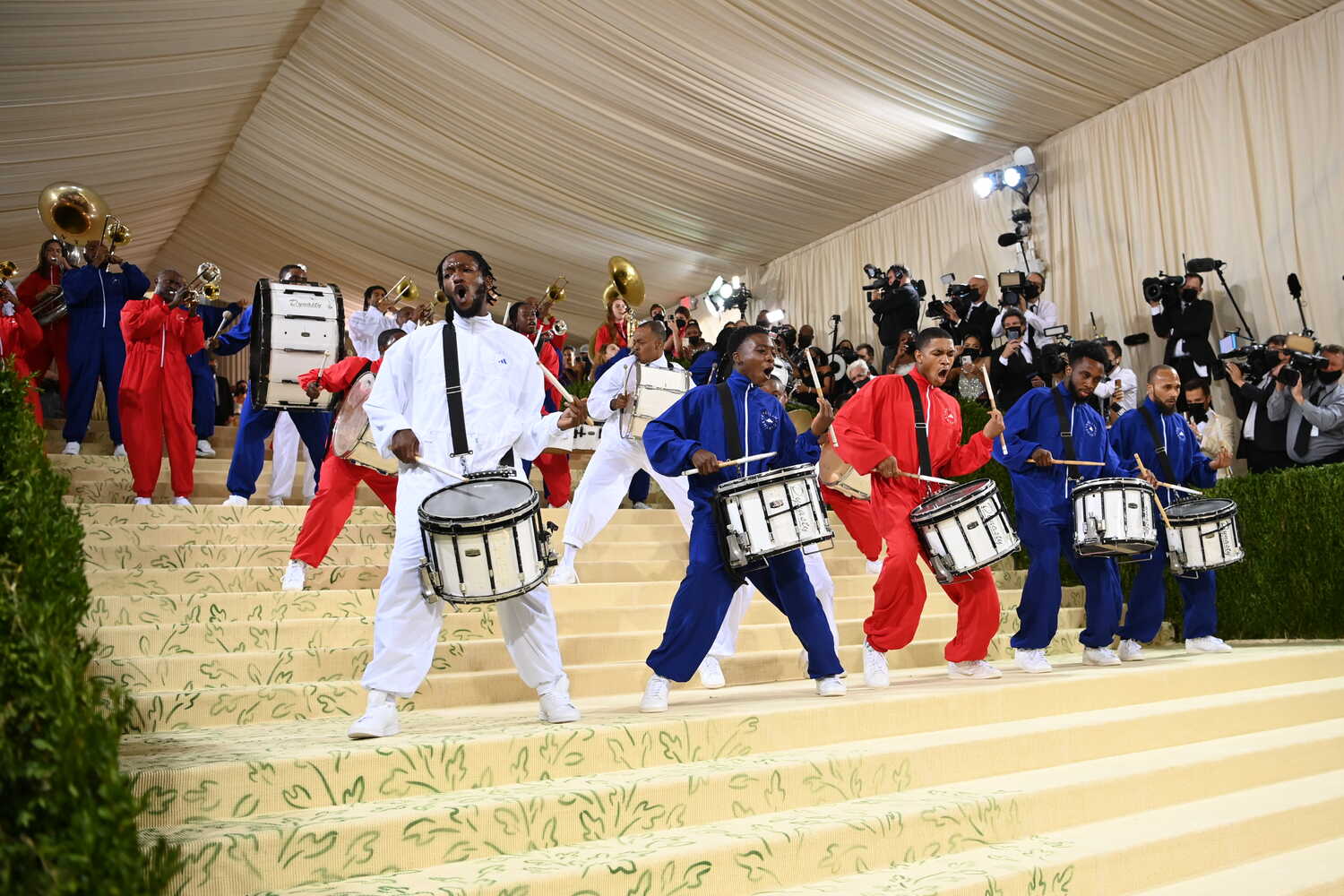 As hundreds of celebrities arrived for the MET Gala Event, it’s theme was captioned “American Independence” with varying degrees of literalism.

Though many chose patriotic shades of red, white and the most royal of blues, others seized our attention with old-Hollywood glamour and head-to-toe gold.

Several Celebrities stormed the red carpet in varying looks, as their faces and hair lit up the carpet like fireworks.

See Photos/Video From the Event; A Nigerian lady identified as Rosemary Ocheze has revealed how she was willing to take up a new way of life for the Muslim man she wanted to marry. Rosemary stated that in a bid to impress the family
Read More Nollywood Actress, Omotola Jalade has been insulted over a tweet she made about the Lekki tollgate massascre victims, OYOgist.com reports. The 42-year old actress took to Twitter to tell Nigerians to
Read More