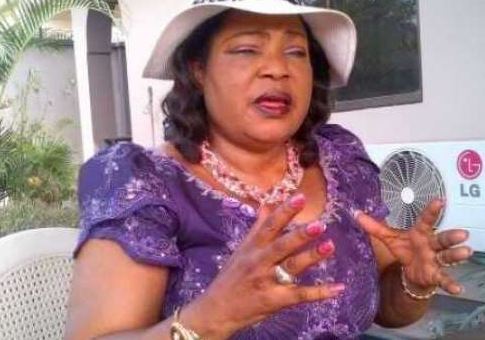 Oyogist.com has learned that Chief (Mrs.) Mary Iyasere, the Special Adviser on Entrepreneurship Development to Governor Ifeanyi Okowa is dead.

According to reports, Iyasere died on Wednesday night after a brief illness.

She served as Commissioner for Commerce and Tourism during Governor Okowa’s first tenure.

She was later appointed as Special Adviser to the Governor on Entrepreneurship Development, a position she held until her death.

She was an Urhobo traditional title holder of Agbon Kingdom and grassroots politician.

New photos of sick veteran actor, Victor Olaotan would leave you in shock

New photos of Veteran Nollywood Actor and lead character in the ‘Tinsel’ series, Victor Olaotan has surfaced on social media and it has caused a worry or two for fans of the popular actor. Mr. Olaotan
Read More Oyogist.com has learnt Joe Pearl has claimed to be in a relationship with a popular Nigerian musician, Burnaboy despite the musician relationship with Stefflon Don is very known to the media. Burnaboy
Read More 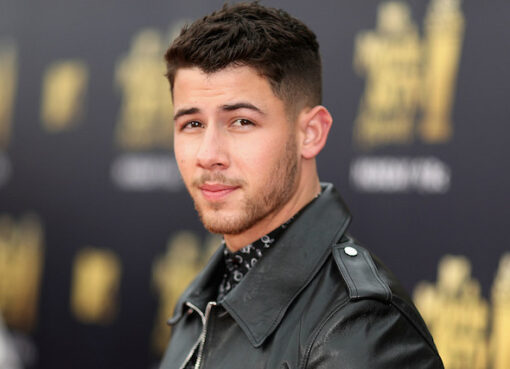 Oyogist.com has learned that Popular American singer, Nick Jonas, has been hospitalised. Jonas was taken to a hospital in los Angeles with ambulance after being injured while filming on Saturday night
Read More