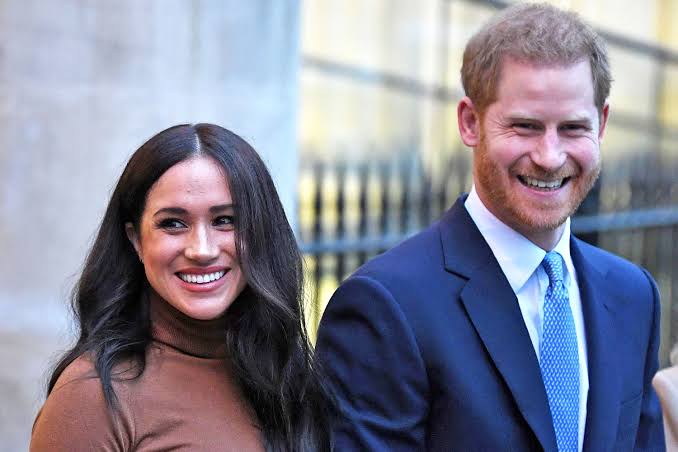 According to report reaching oyogist.com, Prince Harry and Meghan remembered the 20th anniversary of 9/11 on Saturday.

The Duke and Duchess of Sussex transformed their website Archwell to mark the milestone.

Archewell’s homepage had a black drop with the words “In Memoriam, September 11, 2001” at the top.

Rows of the names of victims were listed in memory of the tragedy which shook the world.

The tragedy resulted in the deaths of nearly 3,000 people, including 67 Britons, when al Qaeda terrorists hijacked flights including two planes which plunged into the World Trade Center in New York.

A third plane smashed into the Pentago, just outside Washington DC and a fourth plane crash landed in a field in Pennsylvania after passengers fought back against the terrorists. 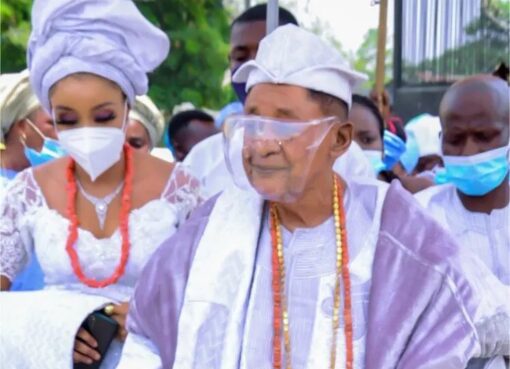 Photos: Alafin of Oyo takes Chioma as his new wife

Kabiyesi Oba Lamidi Adeyimi III has taken another wife to become one of his many Olori’s OYOGist.com has gathered.
Read More Residents in the high economy city have embarked on protests, with facemasks on, in order to fight a new security law bill that China is seeking to pass in the metropolitan area, OYOGist.com reports.
Read More

Meet Menna and Nouran Farouk, who founded DosyBikes to teach women to ride

Women empowerment has continued to gain ground in the 21st century, and two African women are breaking stereotypes against women, by training them to ride motorcycles in Egypt.
Read More