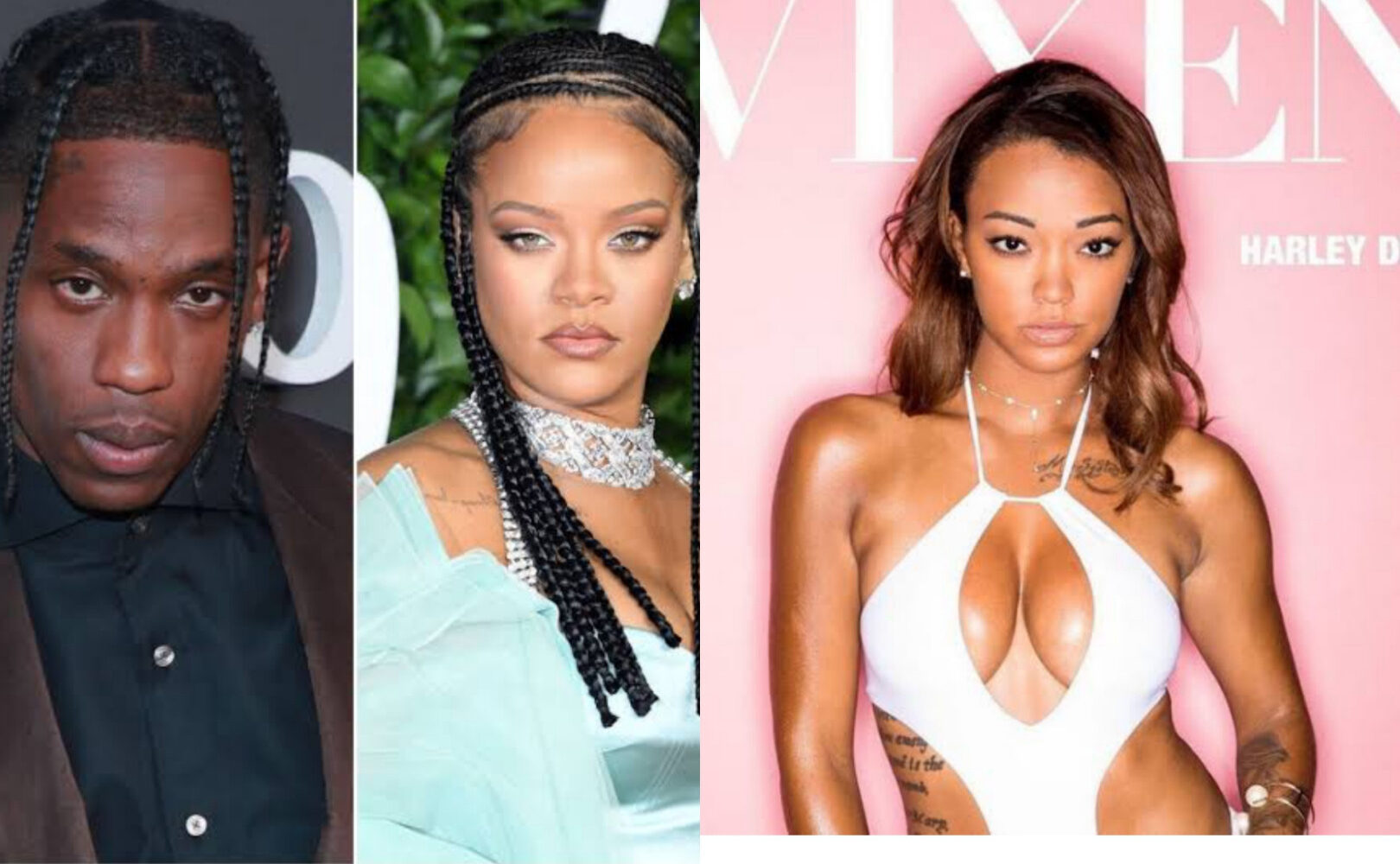 During an interview with Jay of Hothiphopdx, Harley Dean was told she looked like singer, Rihanna, to which, she replied;

“She hates me … because I worked with her a few years ago right before she launched her [Clara Lionel] foundation back in 2015, her White Gala [Diamond Ball].

“I helped fundraise her gala here in Hollywood while she was fucking my boss and gave my boss chlamydia. And here I am, the hoe, alleged hoe, yeah I am a hoe, but everyone thought that I was the one fucking my boss and in all reality, it was this bitch. It came out that she got him sick — ’cause he was married, he’s a king or a prince in Africa — and he came out here back in 2013.” She added, “Right before they were fucking around — I don’t know if it was Travis. I don’t know who Rihanna was fucking — but she got dirty and got him dirty, and it was a whole thing.”

What is chlamydia – Chlamydia is a sexually transmitted infection (STI) caused by a bacteria called chlamydia trachomatis. 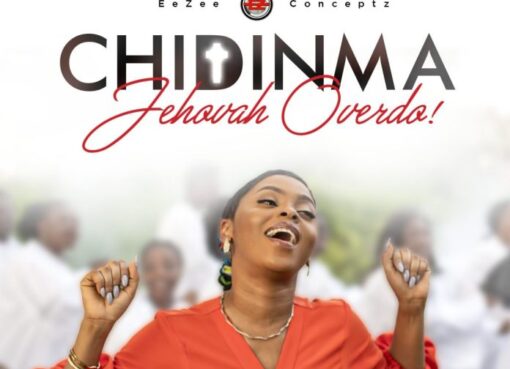 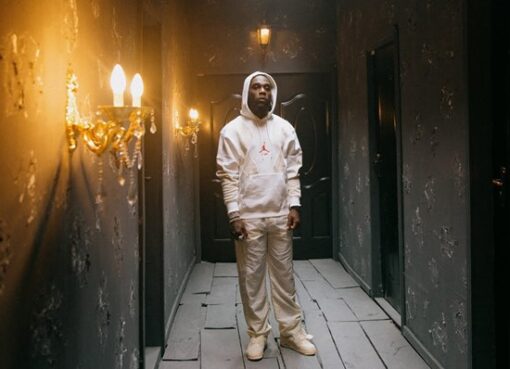 Nigerian Artist, Damini Ogulu aka Burna Boy has served the visuals for his "Twice as tall" album track titled, “23.” The video was produced by Skread, and directed by Clarence Peters. The video replic
Read More
December 8, 20190394

Revered preacher and motivational speaker, Pastor Sam Adeyemi has lent his voice to the rearrest of activist and journalist, Omoyele Sowore.
Read More