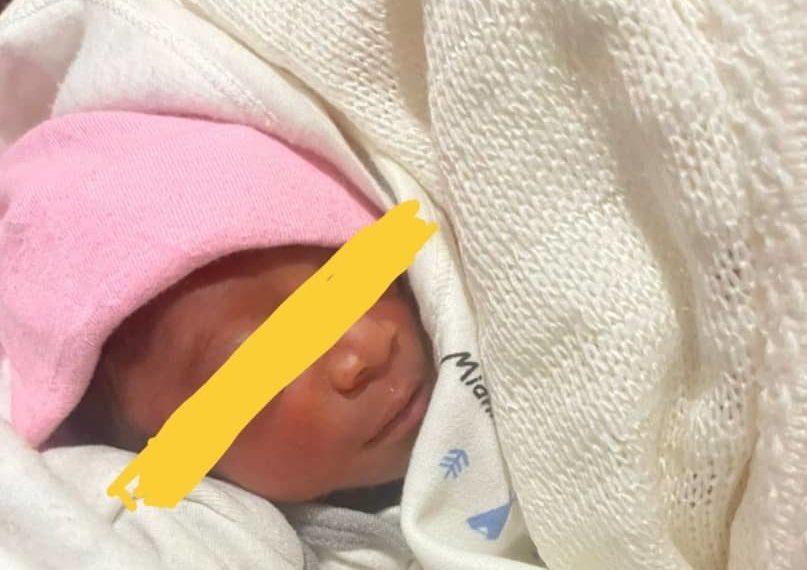 Oyogist.com has learned that the Police in Kano have rescued a day-old baby stolen at the Muhammad Abdullahi Wase Teaching Hospital in Nassarawa, Kano.

One of a newly-born set of male twins was allegedly stolen by a couple at the hospital.Abdullahi Kiyawa, the police spokesperson in the state, disclosed this in a statement he issued on Friday.

He named the suspected thieves as Abubakar Sadiq and his wife, Maryam Sadiq, of Rijiyar Zaki Quarters, Kano.It was gathered that the couple had been desperate for a male child.

According to the police, on Wednesday, one Rabi’u Muhammad of Gayawa quarters, Ungogo local government area reported that one of his newly-born male twins was found missing at the hospital.

Mr Muhammad said the baby was taken from his sister in-law at the corridor of the maternity ward while she was asleep.Mr Kiyawa said upon receiving the report, the Commissioner of Police, Sama’ila Dikko, sent detectives to the hospital.

“The team immediately stormed the scene and launched a search.

The Hospital was sealed off and thoroughly combed, but the child could not be found immediately.The suspects, Abubakar Sadik and his wife Maryam Sadik 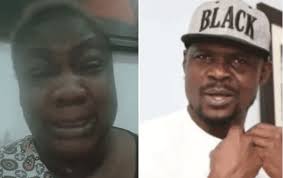 The Lagos State Police Command has granted administrative bail to a video director, Clarence Peters, and other persons arrested in connection with the death of a dancer, Love Divine, popularly known a
Read More