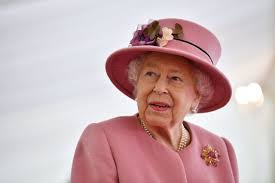 It was a memorial event at the Windsor castle Earlier today as Queen Elizabeth paid tribute to the ‘resilience and determination’ of 9/11 survivors as the Prime Minister denounced the terrorists who killed nearly 3,000 people during the attacks.

The guards at the castle, both old and new played the US National Anthem at 11am – the same as it was at Buckingham Palace on 12 September 2001.

The Queen in her message to the President of the United States, Joe Biden said:

“As we mark the 20th anniversary of the terrible attacks on September 11 2001, my thoughts and prayers – and those of my family and the entire nation – remain with the victims, survivors and families affected, as well as the first responders and rescue workers called to duty.

“My visit to the site of the World Trade Centre in 2010 is held fast in my memory. It reminds me that as we honour those from many nations, faiths and backgrounds who lost their lives, we also pay tribute to the resilience and determination of the communities who joined together to rebuild.”

Meanwhile, the Archbishop of Canterbury, Justin Welby, said it is “still hard to articulate the loss that terrible day brought”. 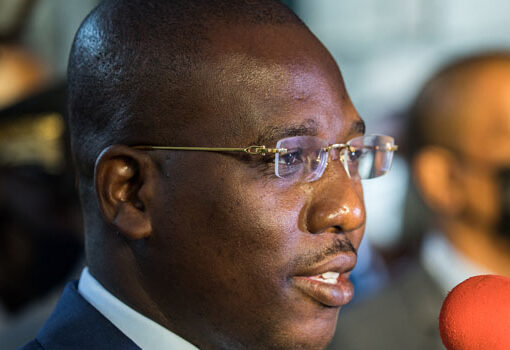 Oyogist.com has learned that Haiti’s interim Prime Minister Claude Joseph, who has run the country following the assassination of president Jovenel Moise, will step down. A new government will be repo
Read More Mohsen Fakhrizadeh, Iran's highest-ranking nuclear scientist has been assassinated in an apparent bomb attack near the capital city of Tehran, OYOGist.com has gathered.
Read More